Every day, Anicet Mbida makes us discover an innovation that could well change the way we consume. This Friday, he is interested in the air sector which intends to offer domestic airship flights. 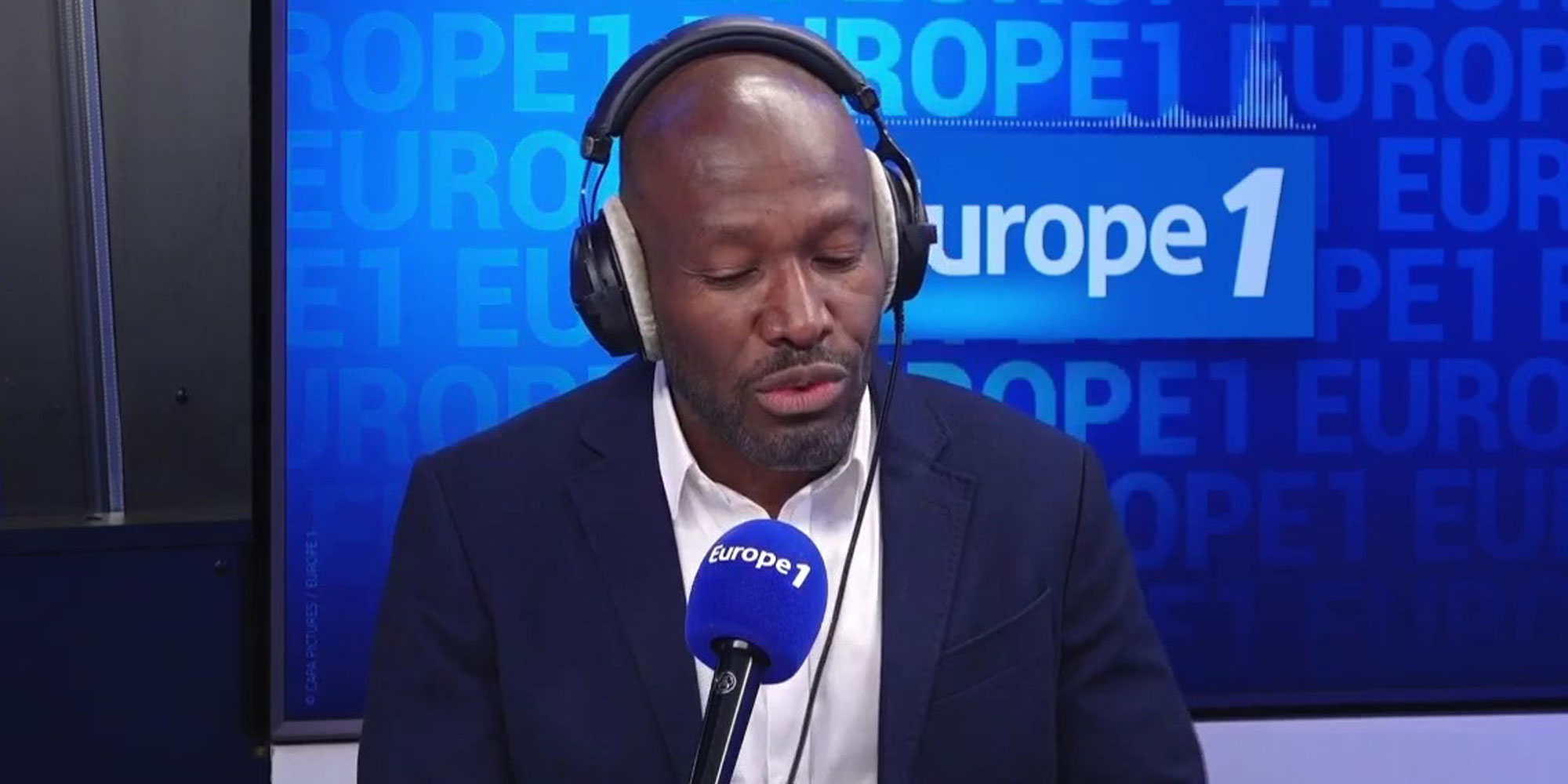 Every day, Anicet Mbida makes us discover an innovation that could well change the way we consume.

This Friday, he is interested in the air sector which intends to offer domestic airship flights.

The law prohibits domestic flights when a TGV can make the same journey in less than 2h30.

But air transport may not have said its last word.

It could even be revived thanks to a revenant: the airship.

A return to the future!

You may remember these terrible images: the landing in flames of the Hindenburg Zepplin in 1937. They marked people's minds so much that after this accident no one had confidence in these machines.

Which ended up signing their death warrant.

Today, we are rediscovering the ecological interest of airships.

They are currently being resurrected in many freight transport projects silently and without any CO2 emissions.

But also, it's new, for domestic flights.

The Spanish company Iberia Regional has just opened the ball with an order for 10 Airlander-type airships from the English HAV.

The objective is to offer a new means of interregional transport where one finds the art of travel, without hurrying, enjoying the landscape in absolute silence.

How many people can they carry?

A hundred with a range of 700 km, figures similar to those of regional aircraft.

But as it is an airship, its cabin is enormous: the size of a football field.

However, he consumes almost nothing.

Since it is lighter than air, it rises on its own without burning kerosene or fuel oil.

And he takes advantage of currents and his electric motor to move.

The cabins are magnificent: real lounges in which you can move freely.

There are huge bay windows that give a breathtaking view… It's really nice.

But isn't it dangerous?

Is there no risk of it igniting?

No, the technology has evolved a lot.

We no longer use hydrogen (too flammable), but helium as in balloons.

The machine is even capable of staying in the air, without a pilot, for three weeks, with holes in the cabin… Its only fault remains its speed: 130 km/h maximum.

But it is also what will make its charm.