Tove Alexandersson can opt out of the sprint WC

For the first time, the orienteering is decided in two separate WCs. This weekend, the sprint WC starts in Denmark. The big star Tove Alexandersson is not entirely positive about the new format. She opens up to be completely over the sprint in the future. 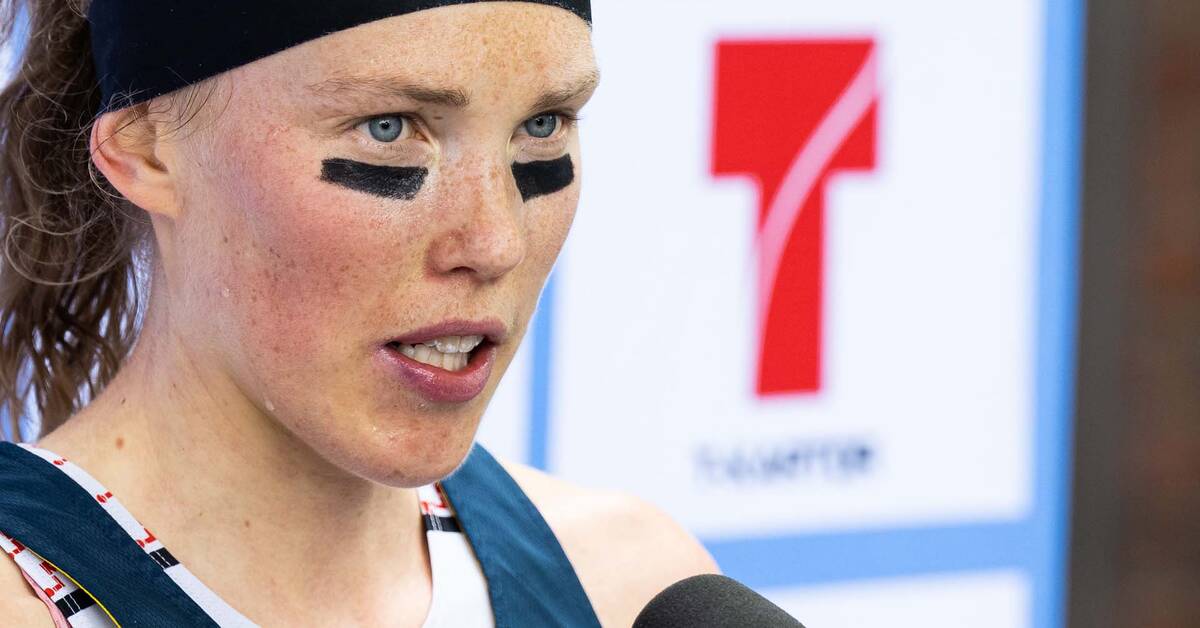 On Sunday, the sprint WC kicks off in Kolding, Fredericia and Vejle, Denmark.

It is the first time that the World Cup is decided in two championships, sprint and forest.

For Tove Alexandersson, who in last year's WC wrote history by taking five golds, the change is not entirely positive.

- When they (the International Orienteering Federation) came up with the idea of ​​a shared WC from the beginning, I thought it was pretty good because it is very tough to run everything at the WC.

But now I also feel that it has been a bit sad not to have the forest orientation to focus on, it is the one I like the most, she says.

The division was made to ease the athletes' tough schedule and to spread the sport.

Do not regret the bet

The beginning of the season has also been sprint-focused.

The World Cup premiere in Borås consisted only of sprint races.

Alexandersson admits that it has been fun with variety, but is now even more confident that it is the longer distances that she wants to invest the most in.

But it was never relevant to skip the sprint WC.

- It is not the case that I regret this investment in sprint, regardless of how it will go at the World Cup.

In the future, the decision may be different.

Next year is the World Forest Championships in Switzerland, which I have actually started to prepare for right now.

Want the best to run

That the sport's biggest star would stand over a championship is not the national team captain Kalle Dahlin hopes for.

- It would be really boring of course, we want all the best to run, he says and continues:

- I think that a bet against an Olympics (in ski alpinism) means that she might opt ​​out of a sprint WC, not because she does not think it's fun.