So far, Zlatan Ibrahimovic has only had male referees in his matches in Italian Serie A. But from the autumn it will no longer be like that. Maria Sole Ferrieri Caputi has been named the first woman referee in the highest men's league. 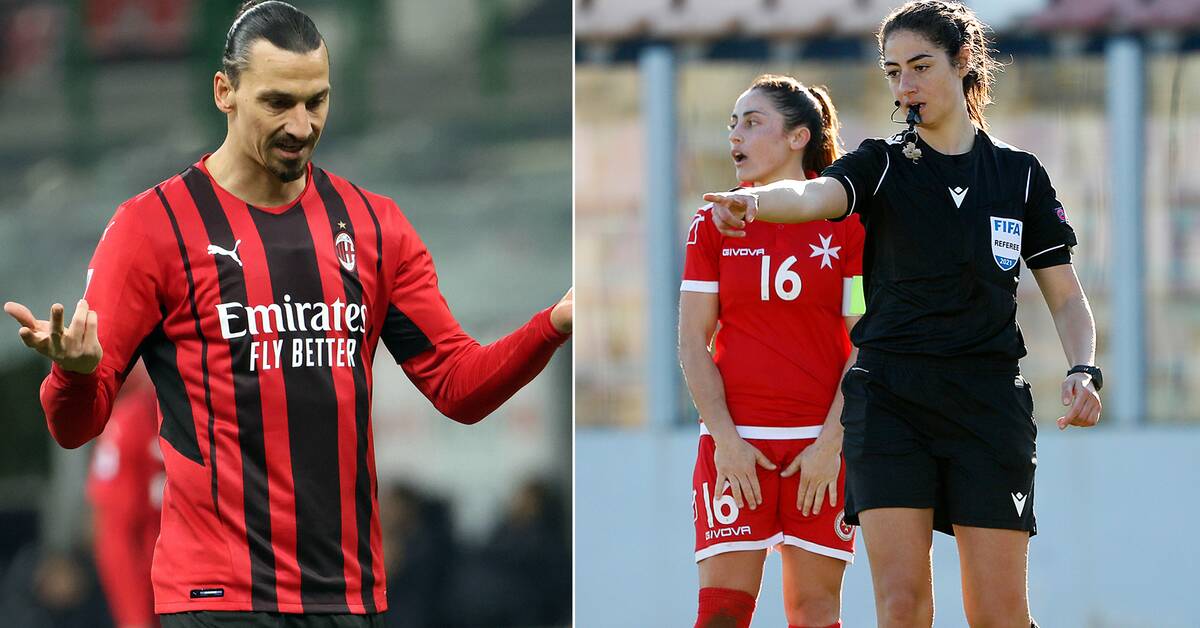 The 32-year-old Maria Sole Ferrieri Caputi has previously refereed a match in the men's Italian cup, but will now referee men on a regular basis.

- I prefer to just be called a judge.

I think that when there is no longer a need to emphasize that I am a woman, it has really become equal equality, she says according to QuotidianoNazionale.

Referee base Gianluca Rocchi is also of the opinion that the selection has nothing to do with Ferrieri Caputi's gender.

- I can guarantee that she will be able to judge in Serie A because she deserves it, he says.