Serena Williams continues to win in the comeback. The tennis star is now on to the semi-finals of the doubles tournament in Eastbourne - after winning her only second match in a year. 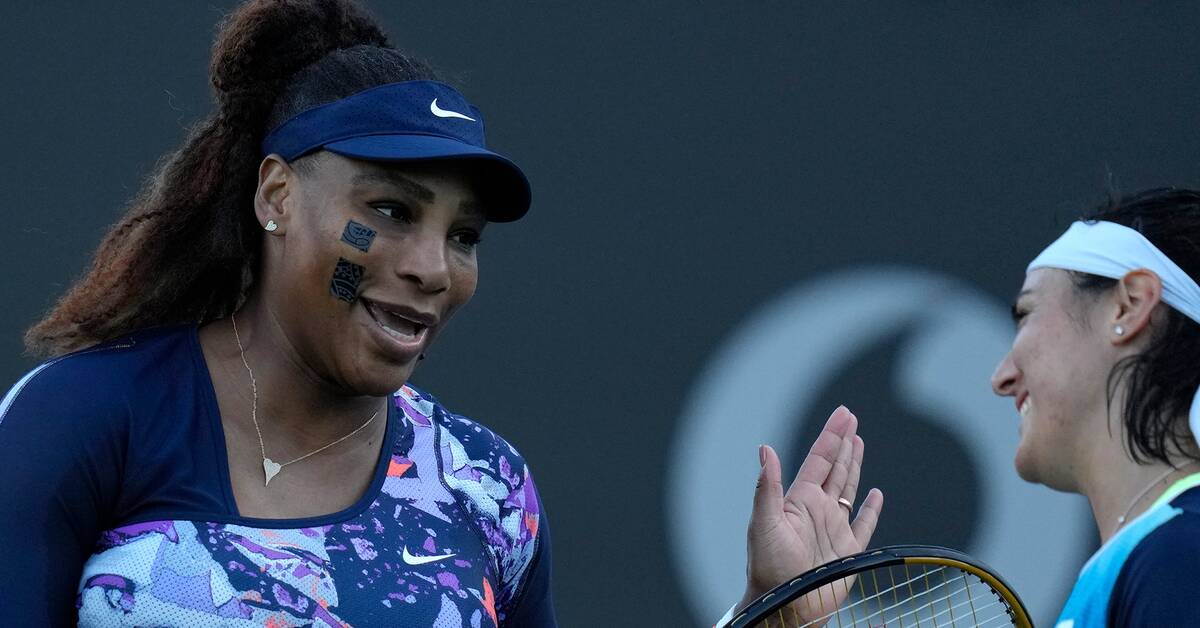 On Tuesday, Serena Williams was back on the tennis court after a year of injury absence.

It was a victory directly together with the Tunisian Ons Jabeur.

The duo also won their second match in the doubles tournament, the rematch before Wimbledon, when the Japanese-Taiwanese pair Shuko Aoyama and Chan Hao-ching were defeated 6-2, 6-4.

- I think we played much better today, 40-year-old Williams stated after the match and took the opportunity to pay tribute to his partner.

- I watched Ons and only felt "wow" during the match.

But it was Williams who definitely decided the match.

At 5-4 in the second set, the American served for victory - and Chan Hao-ching failed to return.

Now the Serbian Aleksandra Krunic and the Polish Magda Linette are waiting in the semifinals.