Guide: Before the orienteering WC 2022

It's time for this summer's big orienteering party. The sprint WC in Denmark, which is broadcast by SVT, runs for five days. Here are all the prerequisites. 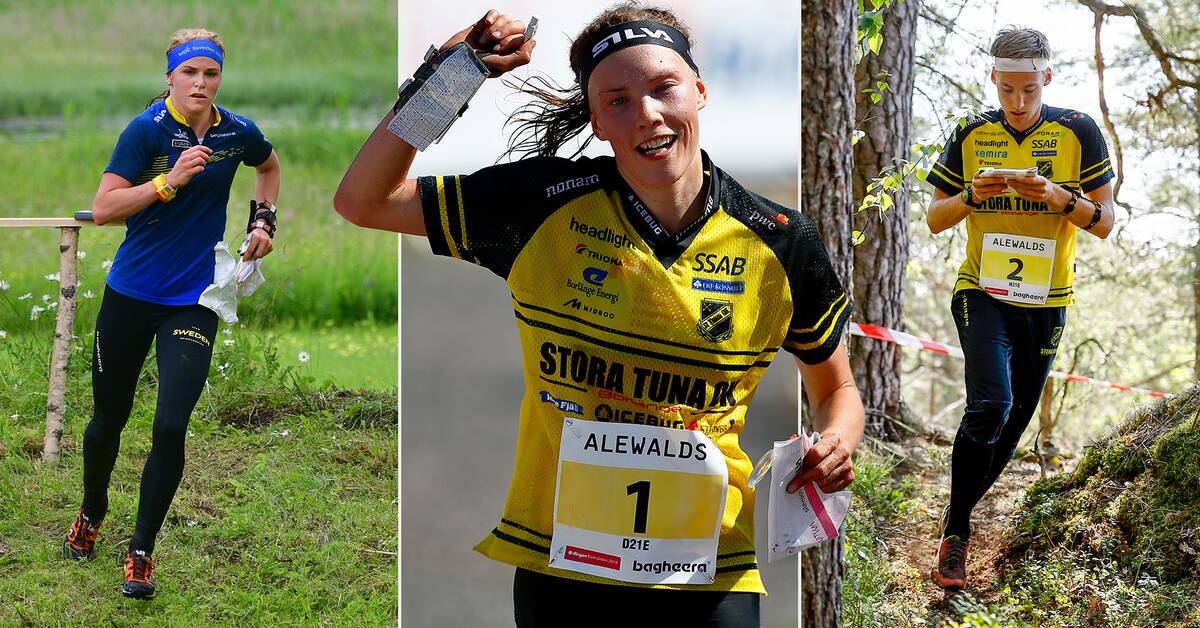 26/6 to 1/7 the WC in sprint is decided in Denmark, which are the first pure WC competitions in sprint.

The competitions take place in the Triangle area, which is a collaboration between seven Danish municipalities on the peninsula of Jutland and the island of Funen: Billund, Fredericia, Haderslev, Kolding, Middelfart, Vejen and Vejle.

The World Cup in sprint consists of Knockout sprint and sprint relay and Sweden can compete with 3 + 3 runners plus individual world champions and European champions in the individual sprint.

What is a knockout sprint?

The knockout sprint was introduced in 2010 and was part of the World Cup between 2010 and 2013 before it was removed.

In 2018, it was back again and has been around ever since.

The knockout sprint has the same structure as the cross-country ski sprint with a prologue followed by the quarterfinals, semi and finals.

The 36 best from the prologue go on to the knockout round.

After the qualifiers, six quarter-finals await, with six runners in each heat.

It is mass start and first in the finish that applies and the races are about 6-8 minutes long.

From each quarter-final heat, the top three runners advance to the semifinals.