From the archive: When Sarah Sjöström broke Alshammar's world record

Eight years have passed since the then 20-year-old Sarah Sjöström broke the world record in the 50 meter butterfly. The time of 24.43 was 62 hundredths faster than Therese Alshammar's then record time. - It's absolutely incredible! It's phenomenal! exclaims SVT's commentator Staffan Lindeborg. 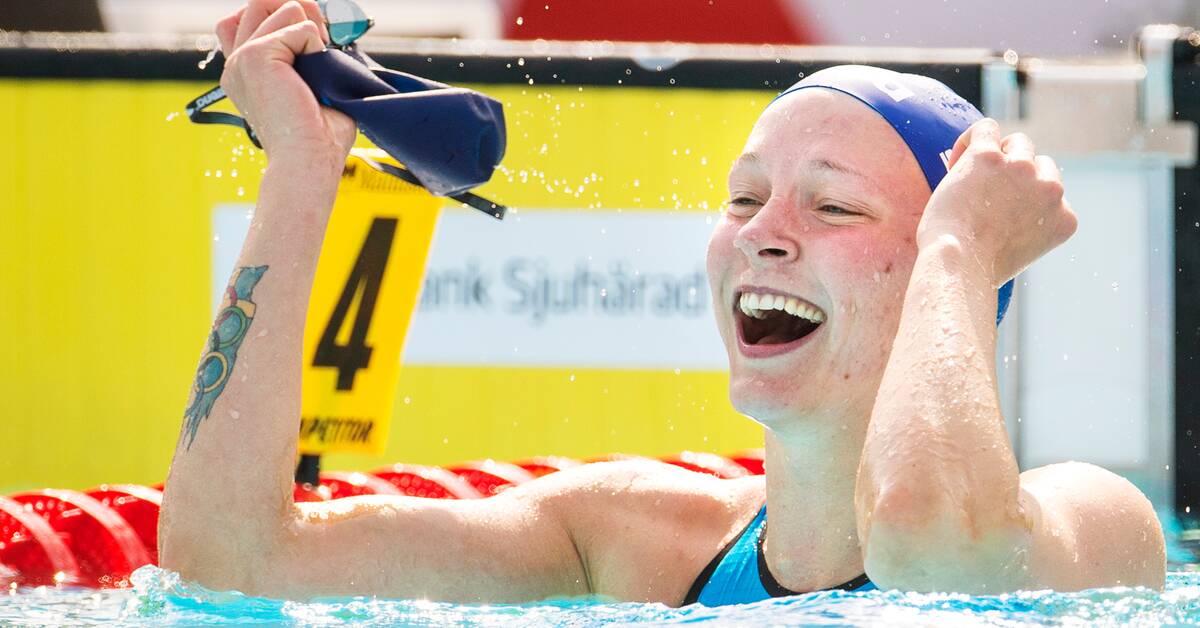 See Sjöström's monster race from Borås on 5 July 2014 in the player above.