After the dramatic pictures - the criticism fades away

Yesterday, art swimmer Anita Alvarez fainted in the water. It was dramatic images that showed when her trainer rescued her from the water. Since then, there has been criticism that the lifeguards did not react quickly enough. - I do not think that criticism is fair, says Cees-Rein van den Hoogenband, chairman of Fina's medical committee, to SVT Sport. 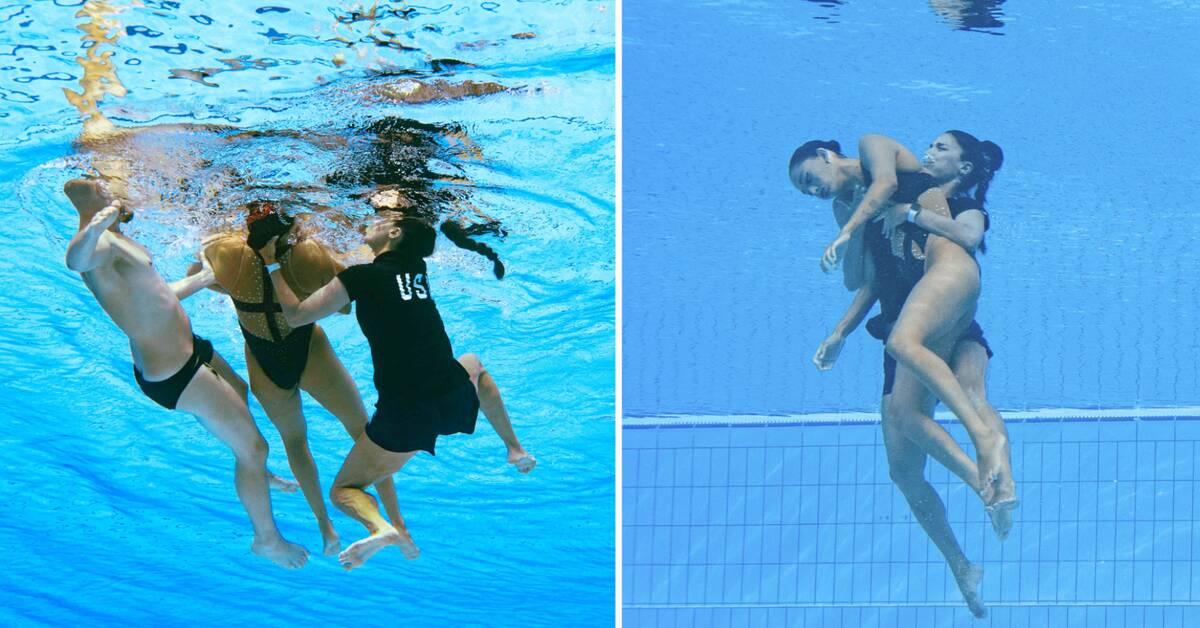 There was criticism, including on social media, that the lifeguards were not fast enough.

- They were fast enough.

I do not think that criticism is fair.

The trainer was very fast, she might have expected something to happen.

We know this girl, it's happened before.

Among other places in Barcelona last year, when it happened twice.

I think they were extra vigilant.

If you look back, the rear guards did a good job, says van den Hoogenband.

van den Hoogenband is chairman of the medical committee of the international swimming federation Fina.

He believes that the lifeguards next to the pool did their job.

- I have nothing to point out, but all guidelines have been followed.

We have the best medical teams here, I'm not worried, he continues.