The investigation continues. Eight doctors are now being prosecuted for contributing to Diego Maradona's death in 2020. 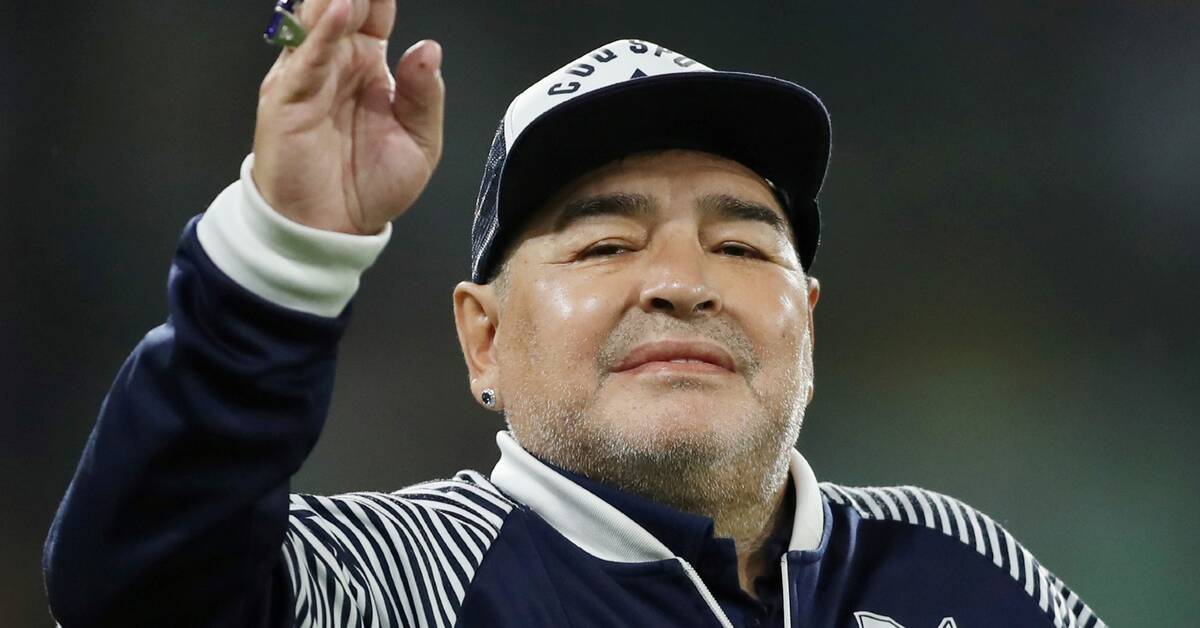 Today, a court in Argentina has taken up the case where eight doctors are being prosecuted for Diego Maradona's death.

And according to the news agency AFP, the prosecutor claims that the doctors, one of whom was Diego Maradona's personal doctor, failed to give Maradona vital help and that they left him to his fate when he was hospitalized.

The eight doctors are charged with murder with intent.

A crime that in Argentina can result in between eight and 25 years in prison.

No date has been set for the trial so far.

Football icon Diego Maradona passed away on November 25, 2020. He underwent brain surgery as a result of a blood clot just two weeks before he died and already had a long history of substance abuse problems.