Eight members of the medical staff are scheduled to stand trial in Argentina for "manslaughter" in the death of soccer legend Diego Armando Maradona. 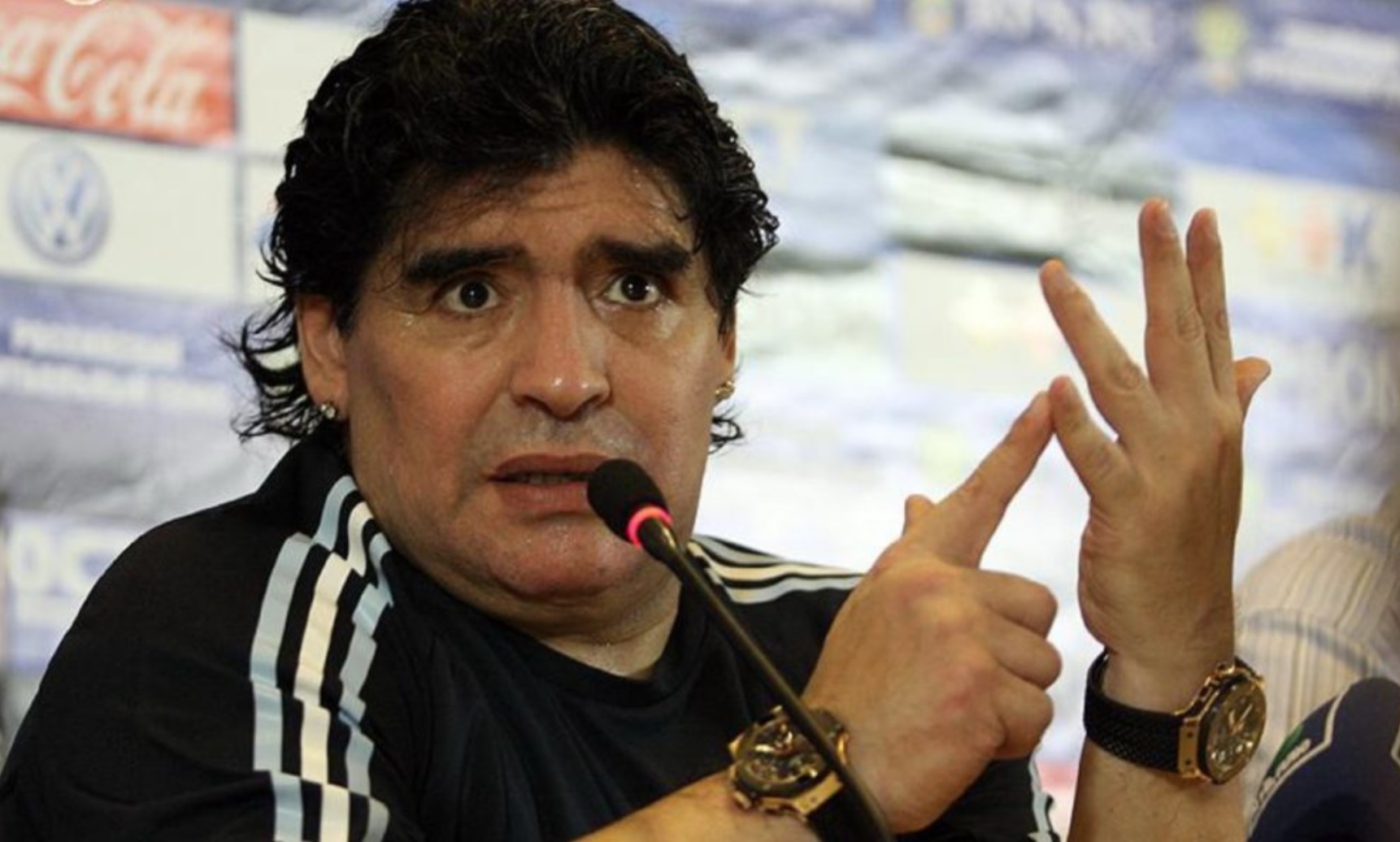 Eight medical staff members are due to stand trial in Argentina for "manslaughter" in the death of soccer legend Diego Armando Maradona.

The prosecution had called for this trial last April, noting deficiencies and negligence in the care of the former star.

No date has been set for the trial of those over Maradona's death, which prosecutors say was due to "omission" and mistreatment by the Argentine star's caregivers, as they put him in a "state of helplessness", to be left "to his fate" during his "scandalous" hospitalization in his home.

The Public Prosecution accuses the eight of negligent homicide, and they face the risk of imprisonment between 8 and 25 years. The prosecution said that the defendants were "heroes of an unprecedented, incomplete and reckless home hospitalization", and that they committed "a series of improvisations, management errors and shortcomings."

Maradona died at the age of 60 on his medical bed in his residence north of the capital, Buenos Aires, on November 25, 2020, due to a heart and respiratory crisis, as he was recovering from head surgery.

And a 70-page report indicated in May 2021 that the medical committee in charge of the investigation, at the request of the judiciary regarding the last hours of the Argentine star, determined that Maradona “began to die at least 12 hours before” before his actual death, and that he endured “a period of long torment.” After undergoing brain surgery due to a blood clot.

Prosecutors obtained a series of audio messages showing that the medical team was aware that Maradona was using alcohol, psychotropic drugs and marijuana in the last months of his life.

Among the report's conclusions, the medical council said that the "signs of danger to life" shown by the former Napoli and Barcelona star were ignored, and that his care in his last weeks was "marred by shortcomings and irregularities."

A judge in San Isidro announced that the eight accused are: neurologist and family doctor, Leopoldo Lucchi, and psychiatrist, Agustina Kosachev, as the main officials responsible for the health of the first star in the 1986 World Cup when he led Argentina to its second and last world title.