Elias Ymer on to the qualifying final at Wimbledon

Elias Ymer is on to the third qualifying round of Wimbledon's singles tournament. In the second round, he beat 28-year-old Riccardo Bonadio from Italy. 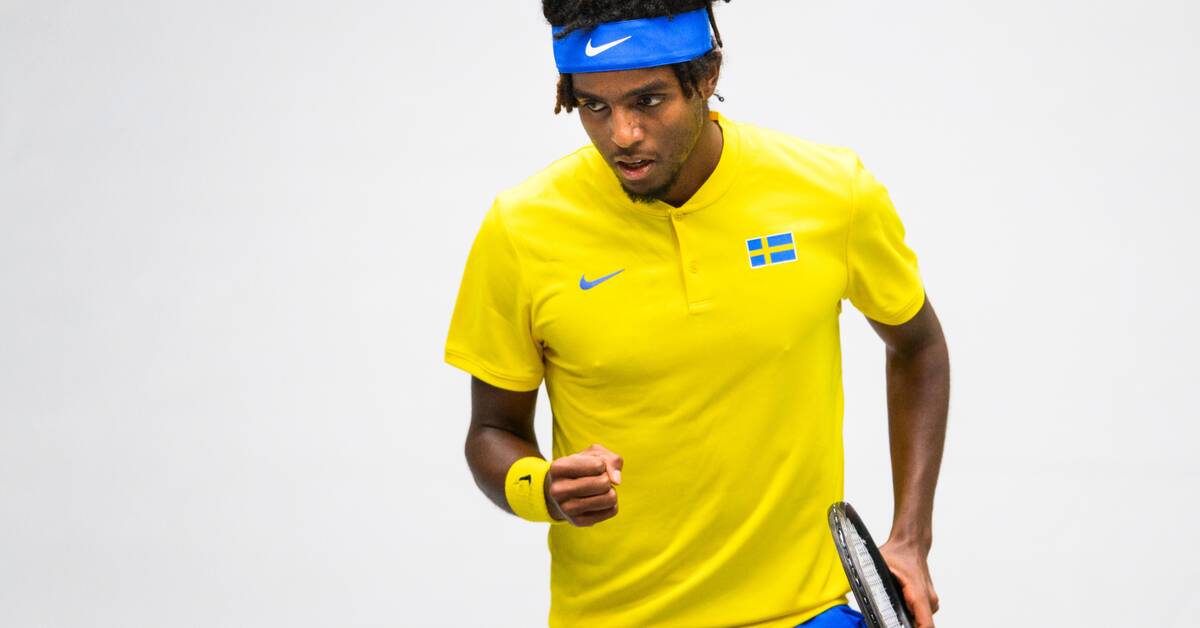 The match against Bonadio was over after an hour of play.

The Swede, who is ranked 140 in the world, is now on to the third qualifying round.

If he wins that match, he is on to the main tournament.

The older of the Ymer brothers has not yet lost a set in the qualifiers.

In the first round, he defeated Nikola Milojevic, even then with 2-0 in sets.

In the qualifying final, the winner awaits between Jason Kubler from Australia and Thiago Augustin Tirante from Argentina.