Frida Karlsson, Linn Svahn and Maja Dahlqvist are outside the cross-country national team. Now they must be helped to become even better. - If we can take some of each other's skills, I think we can become even more complete skiers, says Linn Svahn to SVT Sport. 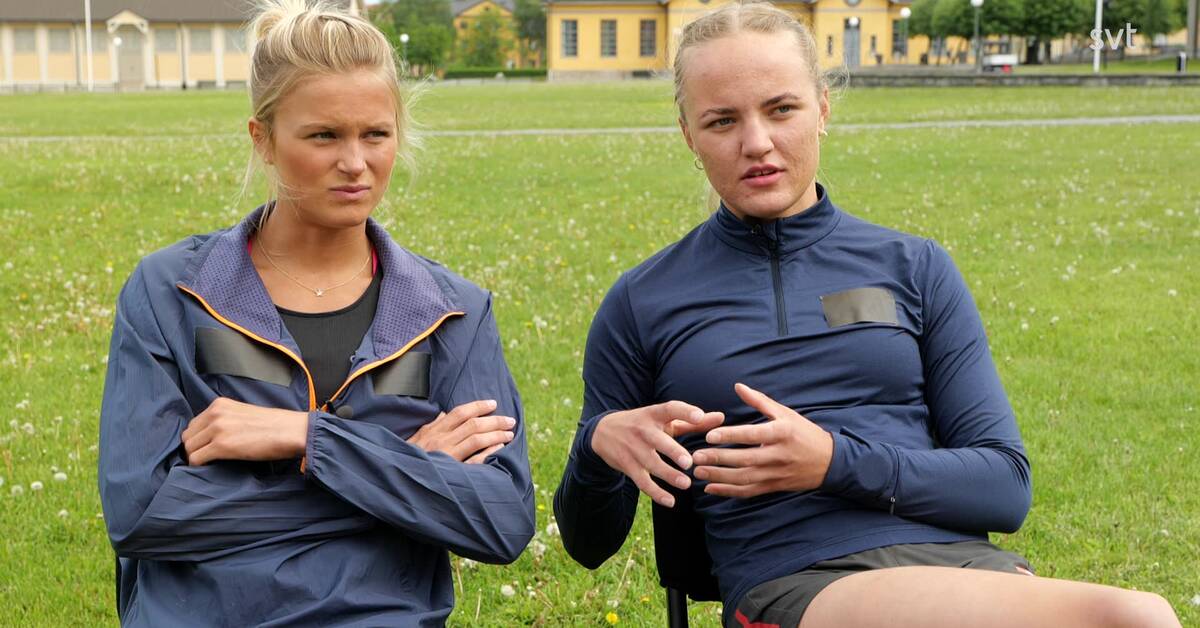 It was on May 16 that the bomb was dropped: Linn Svahn left the national team.

Now Karlsson has also moved to Svahn's hometown Östersund where they will both train together.

- We sync Wednesday intervals together and we sync Tuesday strength together, although these are our individual plans, but we see it as a strength to be able to sync a few sessions a week when Frida is here in Östersund, says Linn Svahn to SVT Sport.

Want to get better together

Maja Dahlqvist still lives in Dalarna, but will also train with Karlsson and Svahn.

- But we do not say like this, "we are three who have broken away from the national team and so we make our own investment", it is not without Frida driving her, I drive mine and Maja drives her but when it is appropriate to radiate, it will we do it, says Svahn.

- I'm a little more this character sprinter, upper body strong and Frida is more this one who can thump for any length of time.

If we can take some of each other's skills, I think we can become even more complete skiers, she says.

Karlsson, Svahn and Dahlqvist are three skiers, with different types of strengths.

In addition, they have three different coaches.

Karlsson has Per Nilsson, Svahn is drilled by Ola Ravald and Dahlqvist is trained by Johan Granath.

Despite the similarities, says Frida Karlsson.

- There are advantages to using each other in training and above all, our coaches have the same training philosophy.

I have a lot to pick up in both Maja and Linn.

Just to see a little more what is required, for example in the gym, I'm a little behind there in certain things, she says.