Prosecuted for tax evasion by the Spanish courts, the former Cameroonian footballer Samuel Eto'o chose to plead guilty to avoid going to prison, a Barcelona court announced on Monday.… 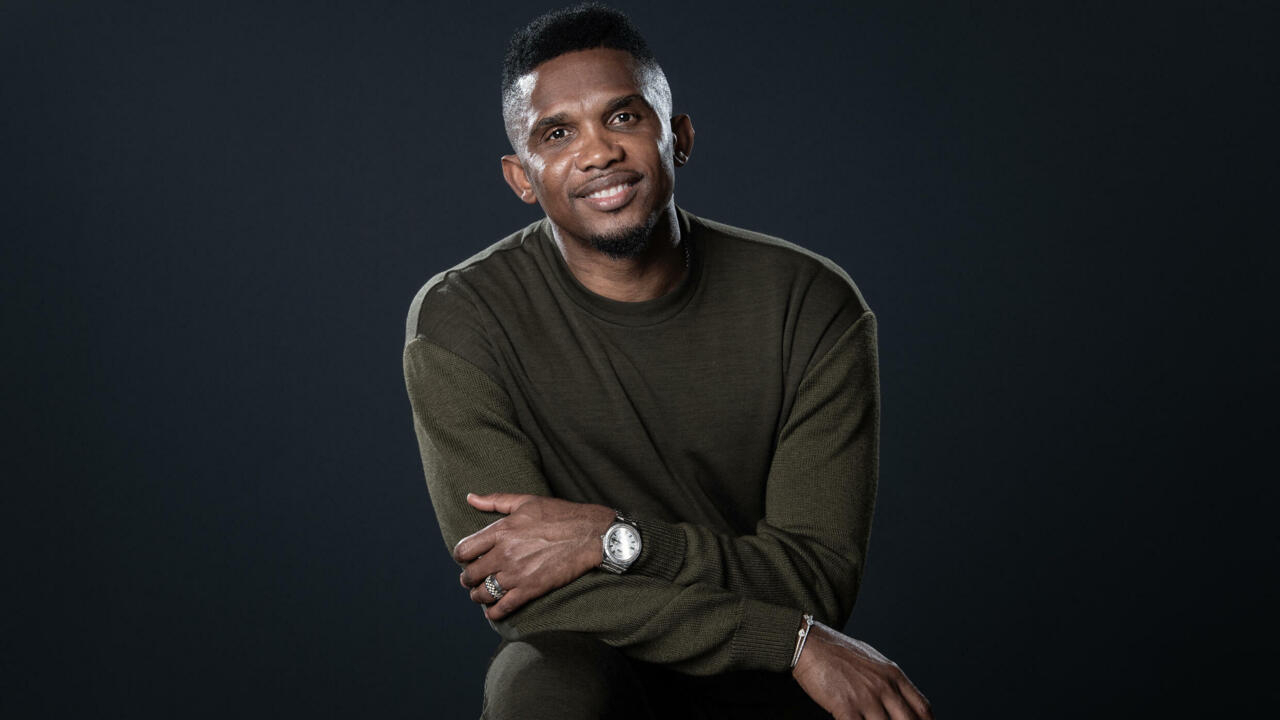 Samuel Eto'o takes out the checkbook.

The former Cameroonian footballer has reached an agreement with the Spanish prosecutor's office, which was prosecuting him for tax evasion, in order to avoid going to prison, a Barcelona court announced on Monday (June 20).

Under the terms of this agreement, the footballer, who was playing at FC Barcelona at the time, was fined and sentenced to 22 months in prison but will not be imprisoned, as provided for by Spanish law, because this sentence is less than two years and that he has no criminal record in Spain.

The amount of the fine that the player will have to pay has not been communicated by the court but it amounts to around 1.8 million euros, according to the Spanish press.

Four offenses against the tax authorities

Samuel Eto'o and José Maria Mesalles - his ex-representative who was sentenced for his part to 12 months in prison and a fine - will also have to reimburse the Spanish tax authorities for the sum defrauded, i.e. nearly 3.9 million euros. euros.

Contacted by AFP, the tax administration declined to comment.

The prosecution was prosecuting the former African football star, who became president of the Cameroonian Federation at the end of 2021, for four offenses against the tax authorities dating back to the years 2006-2009.

Eto'o had been playing for FC Barcelona since 2004, with whom he won three Spanish Championships, a King's Cup, two Spanish Supercups and two Champions Leagues.

The prosecution assured that the player had set up an assembly of companies in order to avoid declaring part of his income.

Before him, Cristiano Ronaldo and Lionel Messi

According to him, Eto'o had transferred his image rights to a company based in Hungary which declared its earnings in this country, where the tax rate is one of the "lowest in Europe".

A second company, a Spanish one, declared them in Spain, but these gains were taxed under corporation tax, lower than the income tax that should have been paid.

But the Cameroonian "was the real owner of the image rights", said the prosecution, according to whom this transfer was fraudulent and only intended to pay less tax.

Eto'o is the latest footballer to be sentenced in Spain for tax evasion.

Before him, Cristiano Ronaldo or Lionel Messi notably had trouble with the tax authorities and the courts.