Eto'o was sentenced to 22 months in prison, suspended

A Barcelona court has sentenced Samuel Eto'o, the former Cameroonian footballer and president of the local football federation, to a 22-month suspended prison sentence, after admitting to tax evasion worth about 4 million euros when he was a Barca player. 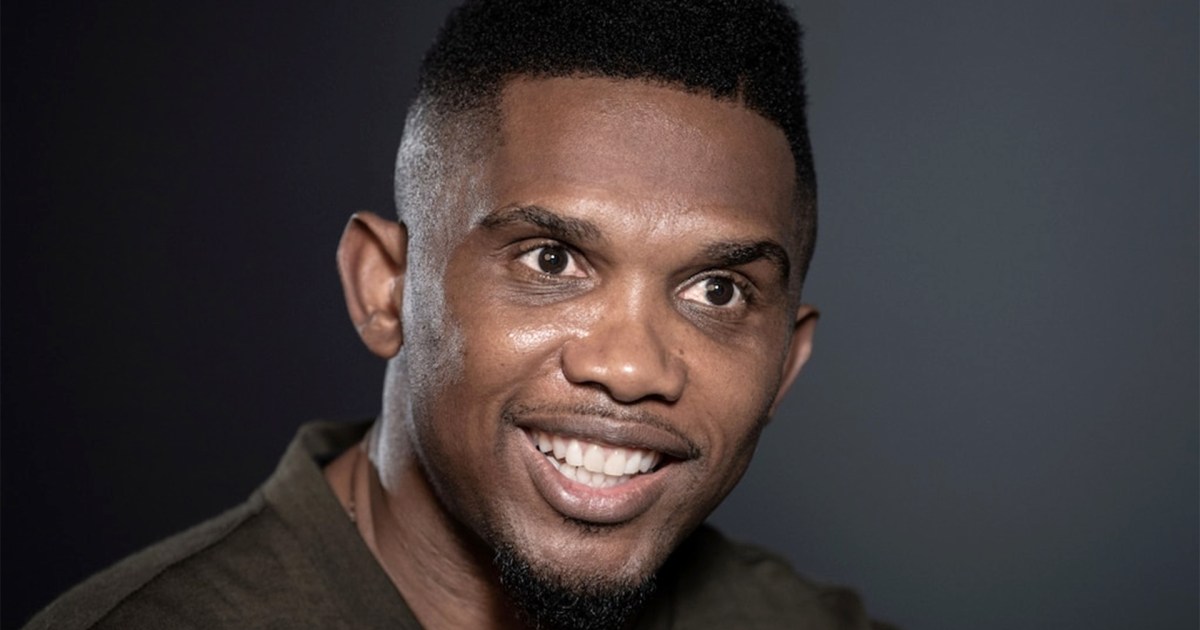 The Spanish judiciary issued a 22-month suspended prison sentence to Samuel Eto'o, the former Cameroonian star and head of the local football federation, after he admitted to tax evasion worth about 4 million euros when he was a player in the Catalan team.

Eto'o was found guilty of evading payments to the Spanish tax authority between 2006 and 2009.

Eto'o, 41, said - in an official statement - that he will pay the money to the Spanish tax authority, stressing that the one who bears the responsibility is his former agent, Jose Maria Mesalis, who was considered by his second father at that period.

"Mesalis was like my father when I was young, I would pay the money but I always did what he told me," Eto'o said in his statement.

The Catalan newspaper "Sport" indicated that the prosecution asked the court to impose a prison sentence of 4 years and 6 months on Eto'o and his agent, before the court sentenced Eto'o to 22 months in prison, and one year to his agent.

Since they have no previous criminal records, the duo will not serve their sentence in prison, but the former Cameroon international will pay an additional amount of 1.810 thousand euros, while Mesalis will pay 905 thousand euros.

It is noteworthy that Eto'o played for Barcelona between 2004 and 2009.