&nbsp;Briton Tyson Fury, the World Boxing Council heavyweight champion, said he has retired from boxing, but he can reverse his decision and return to the ring again for 500 million pounds (611.20 million dollars). 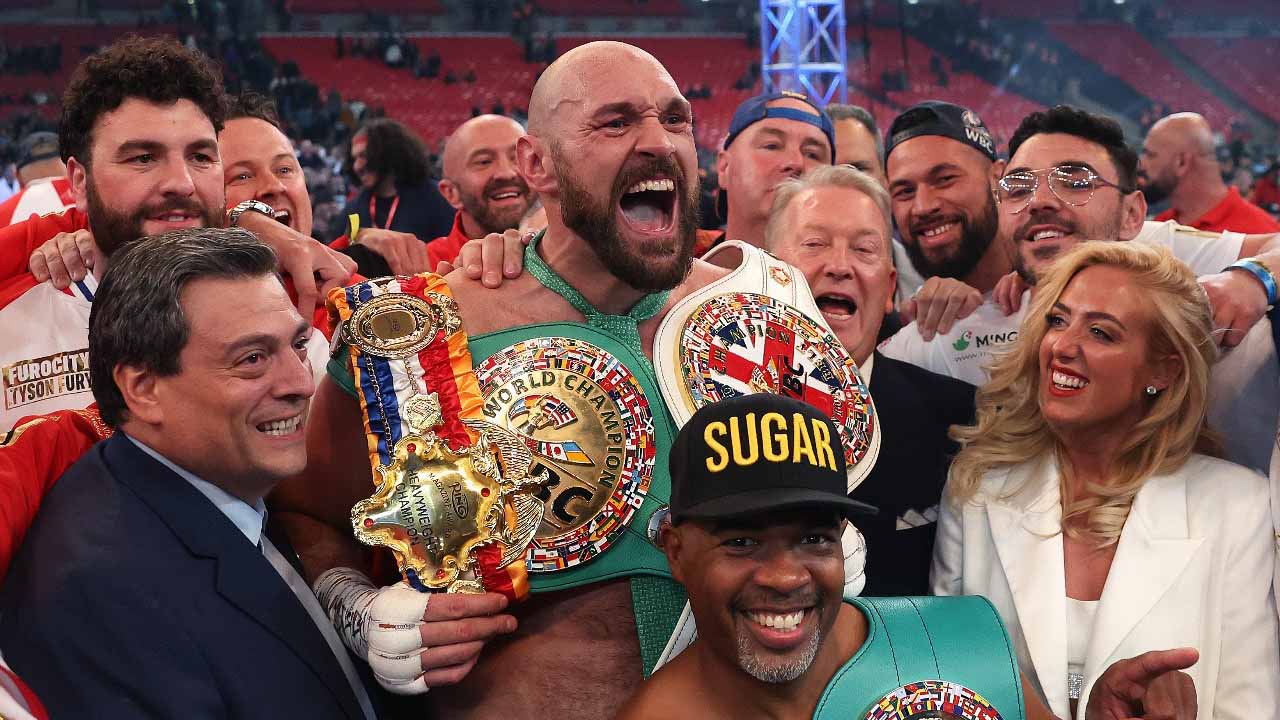 Britain's Tyson Fury, the World Boxing Council's heavyweight champion, said he has retired from boxing, but he can reverse his decision and return to the ring again for 500 million pounds ($611.20 million).

Fury defeated fellow countryman Dillian White last April to retain the WBC title, before telling fans that he would honor his promise to his wife to retire.

"I won everything. Because a fighter can do whatever he wants a fighter to do, but the career with boxing is over," Fury told the Daily Telegraph on Saturday.

"My career with boxing and professional fighting is over," Fury added. "I did whatever was asked of me and beat all the opponents I faced to be able to live afterwards. Isn't that cool and beautiful?"

"500 million pounds ... but until this is achieved, he is kept away," said Fury, 33, in response to a question about the amount of money that could tempt him to return to the ring.

In April, Fury's wife, Paris, said her husband could only return to the ring to fight for the unified world heavyweight title.