President of the Russian Tennis Federation (RTF) Shamil Tarpishchev reacted to the defeat of the second racket of the world Daniil Medvedev from the Dutchman Tim van Reithoven in the final of the tournament in 's-Hertogenbosch. 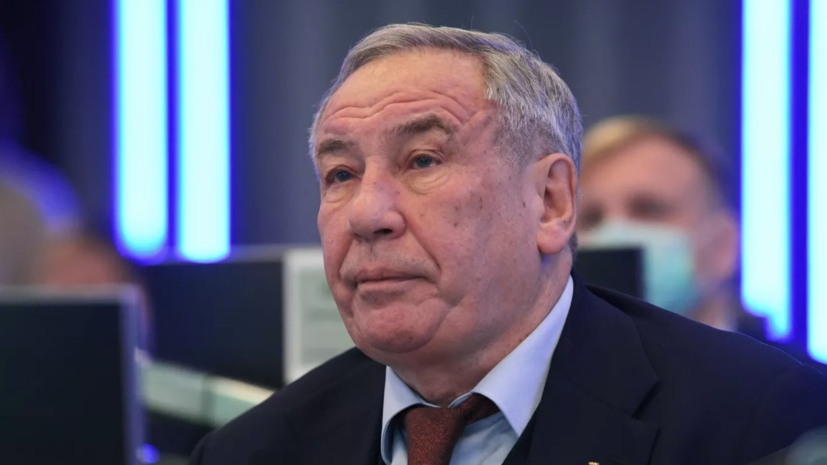 “Dani's opponent was very good today, he should be praised.

In the semi-final, the Dutchman defeated Auger-Aliasim before, who is playing decently.

It should be noted that Tim serves great, which is problematic to receive on the grass, ”Sport-Express quotes Tarpishchev.

He also noted that Daniil's opponent rarely made mistakes and acted qualitatively on the back line, it was these factors that influenced the outcome of the fight.

In addition, the head of the RTF does not believe that Medvedev should be strongly criticized after the defeat, since this is only the first tournament on grass this season.

“Daniel has not yet recovered from the injury.

We need to play a few more tournaments in a sparing mode, then the nervous system will work out.

Medvedev's game today is very different from the one before the injury - he played much cleaner.

The result for this period of time is absolutely normal.

The return of the level of the game is a matter of time.

Once in the final, he also took points, which will allow him to slightly break away from second place.

I think that everything is fine, ”added Tarpishchev.

Medvedev was defeated by van Reithoven with a score of 1:6, 4:6.

At the same time, the Dutchman, who occupies the 205th place in the world ranking, has not won a single victory in his career at the ATP level until this week.

Daniil, on June 13, will regain the title of the first racket of the world.

Earlier, Medvedev admitted that van Reithoven destroyed him in the final of the tournament in 's-Hertogenbosch.