The director of the German Football Association, Oliver Bierhoff, said that the board of directors of the federation will soon discuss the possibility of abandoning the title "Mannchevt", which constitutes the official brand of the team. Fats 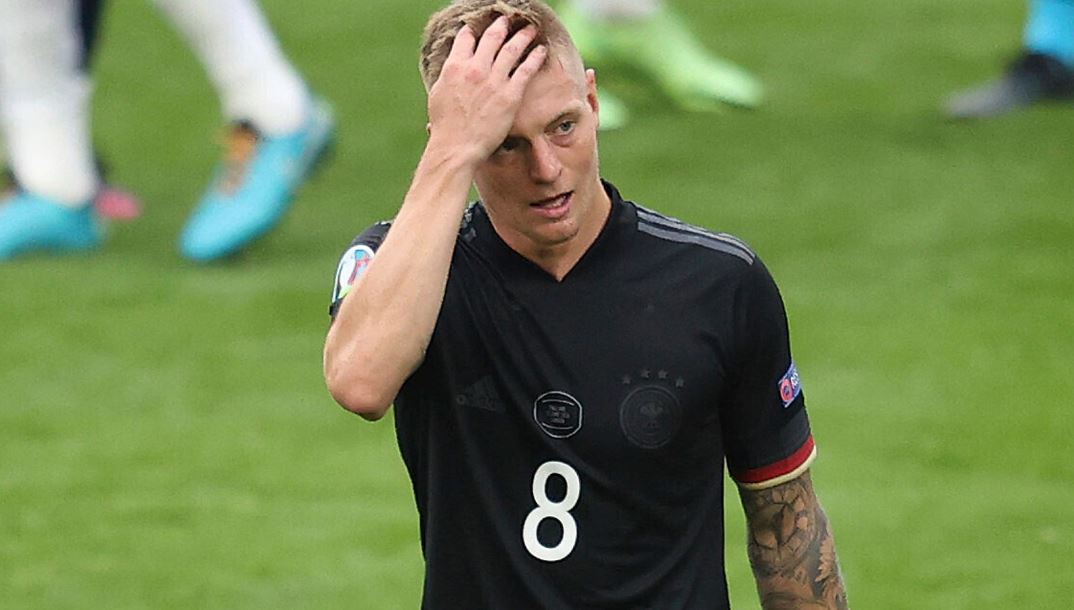 The director of the German Football Association, Oliver Bierhoff, said that the board of directors of the federation will soon discuss the possibilities of abandoning the title of "Manschaft", which is the official brand of the national team.

The title "Mannschaft", which means "the team", was criticized by some, including Hans-Joachim Watzke, CEO of Borussia Dortmund and a member of the Federation's board of directors, as well as the legend Lothar Matthaus, who said that the team did not perform as a team during the recent tournaments in which he appeared modestly.

"The board of directors will discuss the matter in due course. But the discussion should not be emotional, but realistic," said Bierhoff, who won the European Nations Cup "Euro 1996" with the German national team, in statements to the newspaper "Bild am Sonntag".

And he added, "Let's see, are there strong arguments to object to the name? Or is it just a feeling?" This came at a time when the German national team was preparing to face its Hungarian host today in the European Nations League competitions.