The Catalan newspaper "Sport" revealed that a state of anger dominated the Barcelona players after hearing news of a salary cut from the media without having been discussed by Joan Laporta's board of directors. The newspaper said that Barcelona, ​​with its new plan, will make huge changes in 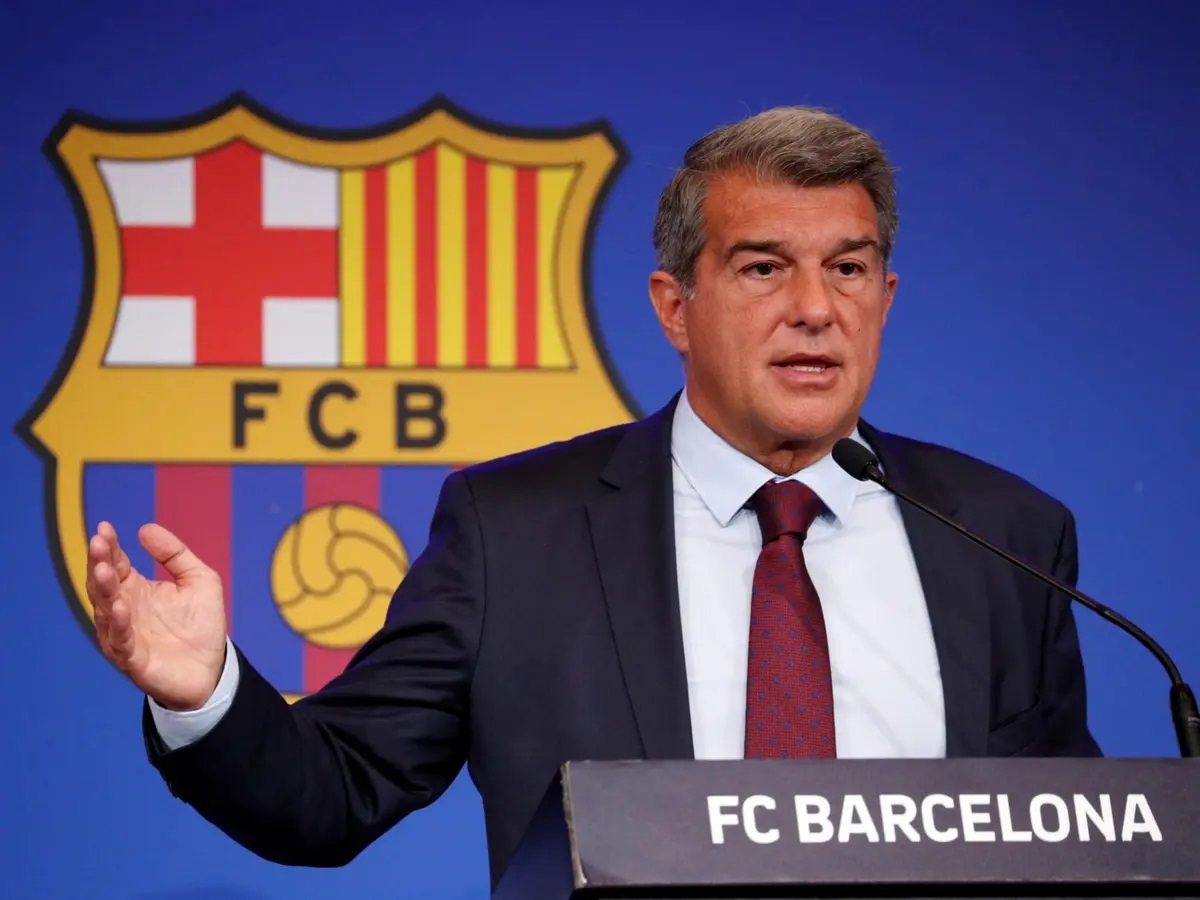 The Catalan newspaper "Sport" revealed that a state of anger dominated the Barcelona club's players after they heard news of a reduction in their salaries from the media without having been discussed by the Joan Laporta board of directors.

The newspaper said that Barcelona, ​​with its new plan, will make huge changes in the wage structure to address the stifling financial crisis it is going through, at a time when the club will open the doors of accountability for players angry at the management’s position.

Sky News Arabia quoted Barcelona captain Sergio Busquets during a net conference before facing Spain and Switzerland in the European Nations League that the club did not tell him about plans to reduce salaries, indicating his annoyance at these reports, and asked the club president Laporta to explain the situation to the players personally.

He said, "I've heard that many things have been said, and when I come back from vacation I don't know what they will tell me. I would like them to tell me."

When asked if management informed the players of the plan, Busquets said: "No. They didn't suggest anything to us and didn't tell us anything beyond what you hear."

He continued, "I think it is not the best decision to announce this through the press, it is always better to do it directly and face to face."

Busquets added: "I am always ready to help and find the best situation for everything, not just financially but for any kind of problem, which is why I prefer to meet with the president of the club to discuss things and not find out from the media."