England, ranked 5th in the FIFA World Rankings, was hit by a blow to 40th-ranked Hungary. Hungary defeated England 1-0 in the first leg of Group 3 of the European Football Federation Nations League League A for the 2022-2023 season held at Puskas Arena Park in Budapest. 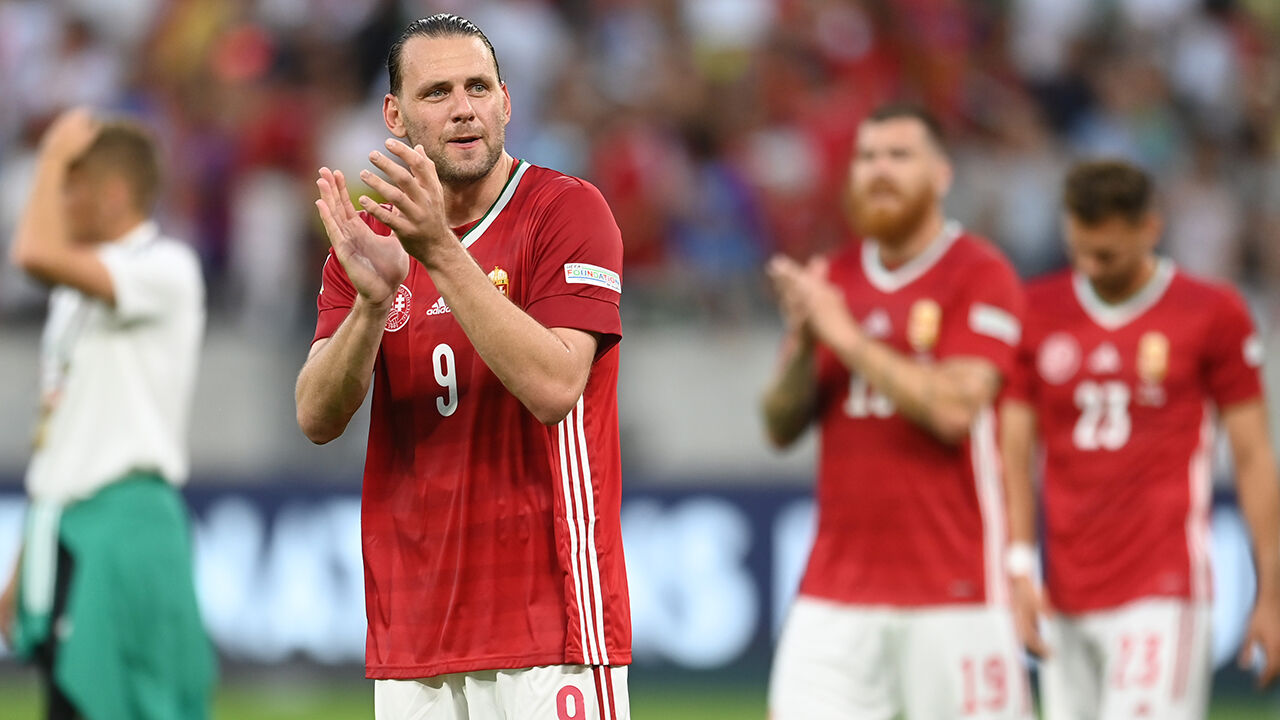 England, ranked 5th in the FIFA World Rankings, was beaten by Hungary, which is ranked 40th.

Hungary defeated England 1-0 in the first leg of Group 3 of the UEFA Nations League A in the 2022-2023 season held at Puskas Arena Park in Budapest.

The UEFA Nations League is divided into Leagues A and D.

League A is again divided into four groups, after which the first place in each group plays a quarter-final tournament, and the bottom teams in each group are relegated to League B.

With this victory, Hungary, which added three points from the first match, took the first place in the group, while England, who was defeated, could not add more points and placed the bottom of the group.

Hungary was the first to have a decisive opportunity.

In the 12th minute of the first half, Roic Nego of Hungary counterattacked, and a cross placed low near the right touchline was hit by Dominique Sobossler and fell through the crotch of England goalkeeper Jordan Pickford.

England's Corner Cody hurriedly followed the ball flowing into the goal and kicked it off the run.

England didn't create any chances throughout the first half.

As the game did not go well, Bukayo Saka, who entered the second half, advanced from the half line to the goal line with a solo dribble in the 8th minute of the second half and hit a left footed shot, but the goalkeeper foot blocked it.

Then, in the 17th minute of the second half, Rhys James grabbed Jolt Nudge's neck and shoulders with his arms during an aerial ball contest, and a penalty kick was awarded.

Hungary took the lead from the penalty kick-taker, Sovoslui, who finished the game.

Afterwards, the English players attacked to equalize, but to no avail.

In the 24th minute of the second half, Jared Bowen's volley went straight to the keeper, and 5 minutes later, Cody's header went just past the post.

In the 41st minute of the second half, Harry Kane's right footed shot hit the post.

After that, England could not break through the Hungarian defense's land defense and had to finish the game.

Europe's traditional powerhouses Germany and Italy drew each other.

The two teams drew 1-1 in the first leg of Group 3 of the UEFA Nations League A at the Stadio Renato Dala in Bologna, Italy.

Italy, which had previously played against Argentina and the South American-European champion team on the 2nd, lost some strength in the starting lineup.

Germany has built an elite squad, with Timo Werner at the forefront and Leroy Sane and Thomas Muller in the second line.

Germany had more possession of the ball and attacked while Italy lowered the defensive line, appearing to be concentrating on defense.

Muller, Leon Goretzka and Serge Nabry continued to shoot and attack throughout the first half, but failed to score.

In the end, the first goal came from Italy.

In the 25th minute of the second half, Lorenzo Pellegrini put his foot on a cross that came up from the right flank and shook the net.

In the second half, substitute Jonas Hoffman's cross was deflected by Werner, and Joshua Kimmich, who was rushing into the penalty box, pushed it with his right foot.

Neither team scored any further goals after that, and the match ended 1-1.