Three of Sweden's women's stars make their own arrangement outside the national length team. This is just the beginning of a major change according to the Olympic skier and former defector Anna Dyvik: - There is a great development just as the national team management now must, and will, adapt to. 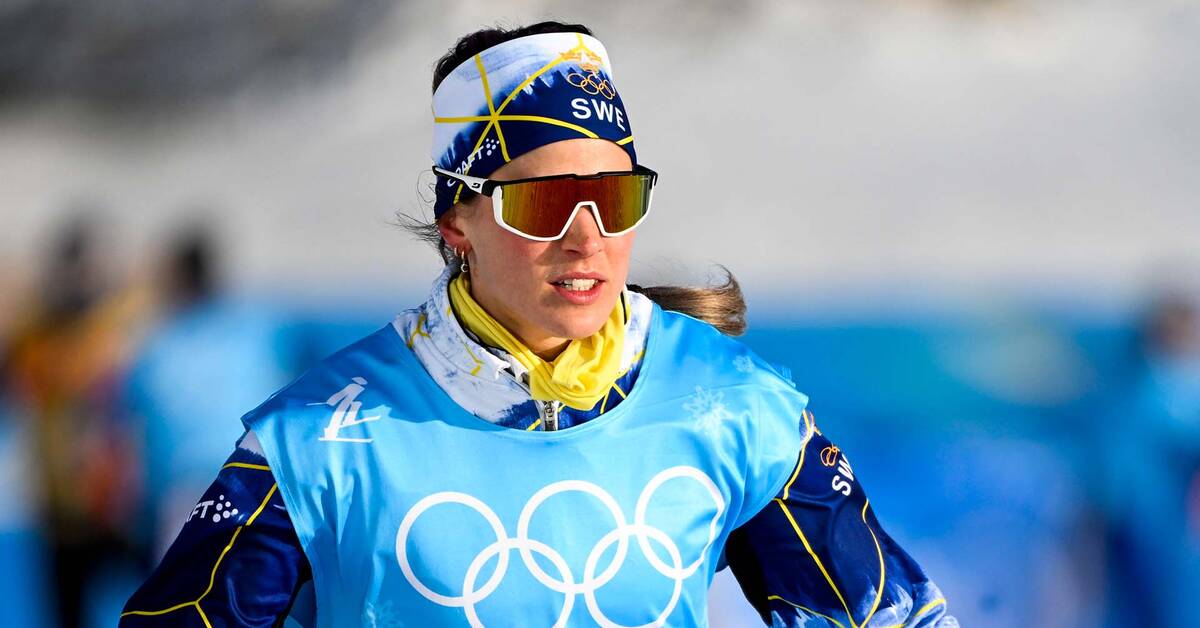 The national length team is shaken by this week's announcement that Frida Karlsson and Maja Dahlqvist will run their own program during the pre-season.

Linn Svahn also previously announced that the injury means that she is building up outside the national team environment.

But this is only part of a larger process for own in setup, outside the national team, which interests several women skiers.

More thought to drop out

According to information to TT, which Anna Dyvik confirms, there were already before the last season several women skiers who had thoughts of their own pre-season investment outside the national team.

But they did not dare to take the step because they did not want to give up the national team's high altitude camp before the Olympics in Beijing.

Only Anna Dyvik trained outside the national team.

- I also think I have perceived that.

I think many people realize the importance of having a lot of time at home.

It is the basic continuity that makes you develop, says Anna Dyvik.

- We as skiers develop by thinking a lot of new things and daring to do things that do not belong to the norm.

Anna Dyvik says that it is precisely this attitude that is found in many of the Swedish national team skiers on the women's side.

- We who are part of the team right now are very innovative and very driving.

We question many things.

- I think there is a great development right now that the national team (leaders) must and will adapt to.

At the same time, I understand that it is difficult for them to make a decision now that changes their entire business in such a short time.

When do we see the next step in this development with individual plans?

- Next year, she answers.

I think and hope we get there.

Anna Dyvik says that the thoughts about individual approaches are about the wear and tear on the body that it often means to go to camp:

- Being on a trip takes energy.

You should sleep in a different bed than you are used to, should eat food that you are not used to.

There are a lot of such things around that might take a lot of energy.

Then it is important that those who work close to their own coaches get a continuity in the sessions that they think is important for development.

Now Dyvik is back in the national team.

- It sometimes felt like a big decision for me to go my own way, at the same time it felt like the most obvious because I felt so good, she says.

- I have a clear picture of what makes me go faster on the track and at the same time makes me feel good.

Now I hope to bring those things into the national team and the camp activities.

The length manager Lars Öberg nods in agreement when he hears Anna Dyvik's opinion that the national team management does not follow the ladies' thoughts:

- We need to bring in more of the female perspective.

You have to reflect on what we can do better, says Öberg.

The question is why do not the gentlemen have an equally driving attitude regarding their own approach?

Calle Halvarsson explains that these are mainly financial reasons.

- They pull in a lot of prize money and some probably have really good sponsors of their own.

They can live on this.

We gentlemen do not withdraw as much prize money, are not on the podium every weekend and do not have the same support from sponsors, says Halfvarsson.

Would you run your own team outside the national team if you had greater financial security?

- I can not say that now, but of course it may have been so.

60 seconds: The stars' departure from the national length team