In professional baseball, KIA won a thrilling comeback victory over Doosan with the final blow of Park Chan-ho in the ninth two-out. It is the first time in eight years that KIA has won three straight games against Jamsil Doosan. 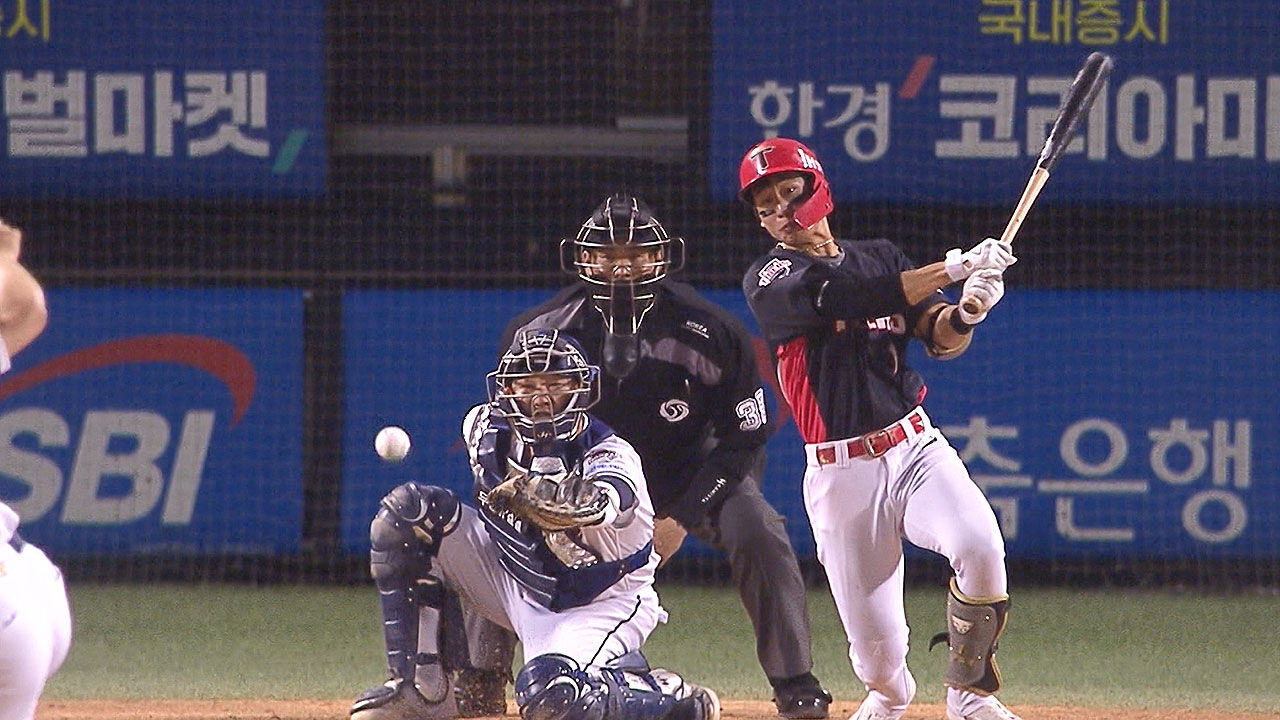 professional baseball, KIA won an exhilarating comeback victory over Doosan with the final hit of Park Chan-ho, who came out of the ninth two-out.

It is the first time in eight years that KIA has won three straight games against Jamsil Doosan.

KIA, who conceded three points to Doosan first, opened the curtain on the reverse with Choi Hyung-woo's two-run homer in the 7th inning.

After making the tie with Na Seong-beom's infield hit in the early 8th inning, he passed the dizzying crisis that three infielders missed by procrastinating an easy infield ball at the end of the 8th inning without a score.

And after creating an opportunity with consecutive hits from Dong-Won Park and Seok-Hwan Kim in the two-out in the ninth inning, Chan-Ho Park turned the game over with a just-in-time hit.

With a 4-3 comeback victory, KIA won all three matches against Doosan and Jamsil for the first time in eight years since 2014, and sprinted to a nine-game winning streak.

KT Cho Yong-ho hit a solo home run in the left wall once before SSG and tasted his first home run in six years after his debut.

His first home run at 1632 at bats is a new record in professional baseball history.

KT pressed the lead SSG with a double by Park Byeong-ho's 3-run double and Bae Jeong-dae's full home run in the 6th inning.

Kiwoom scored a thrilling comeback victory with Jeon Byung-woo's walk-off walk in the ninth inning after Song Seong-moon tied with a two-run hit in the 8th inning, two points behind Samsung.

NC won 4-3 thanks to a fatal error by Hanwha shortstop Ha Joo-suk in the 11th overtime.

Lotte right fielder Ko Seung-min missed a pair hit and passed the ball to the ballboy, mistaken for a foul, and allowed the batter runner to score. I was humiliated.