The national team stops ski testing for Karlsson and Dahlqvist

Frida Karlsson and Maja Dahlqvist do not get help from the national team with important ski testing during the pre-season: - They do not have the same advantages as those in the national team, says national team manager Anders Byström. Thus, the stars have been given a new challenge. 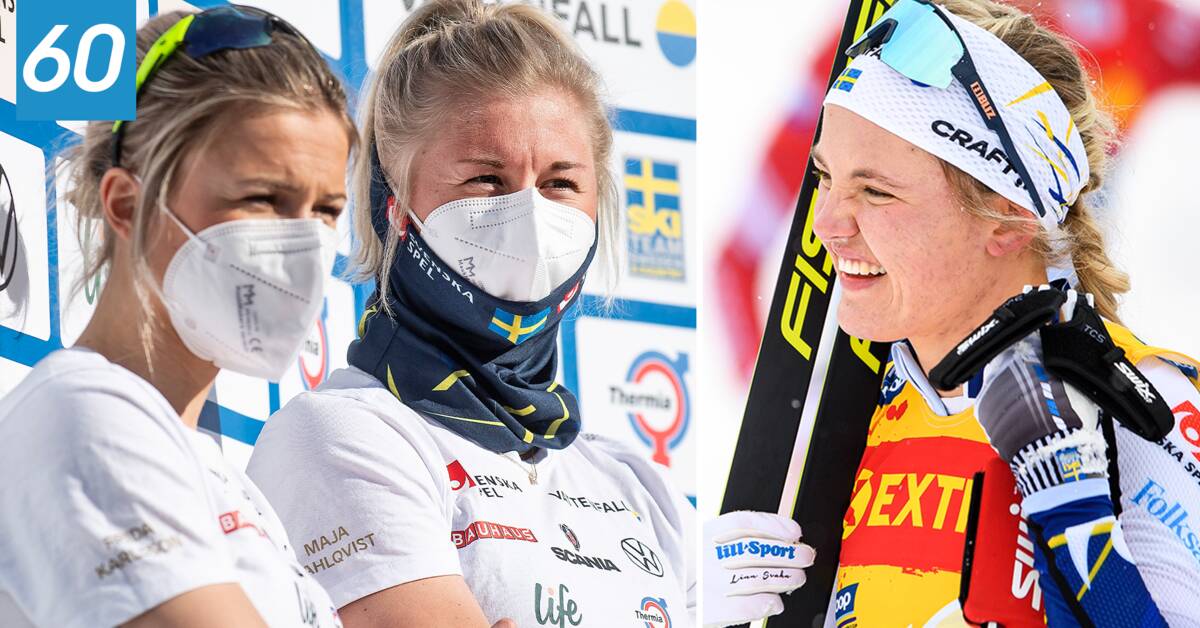 When it became clear that Frida Karlsson and Maja Dahlqvist would leave the national team, they were safe with, among other things, good personal coaches and other support functions in their teams.

But Per Nilsson, who is Frida Karlsson's coach, confirms that they have no materials expert within the group.

At the same time, the management of the cross-country national team clearly states that they will not help Frida Karlsson and Maja Dahlqvist with the important ski testing during the pre-season:

- They do not have the same benefits as those who are part of the team.

That's how it is.

We've talked to them about that.

He is supported by the length manager Lars Öberg:

We have no surplus in the wall team.

The focus is on the A-team.

During the spring, summer and autumn, important work takes place when it comes to the material.

In the spring, the season's ski news is picked out.

These skis are then tested to check buckling and grinding.

These are tests to create a good basic package of skis for different bows.

This is a work that is largely handled by the national team's wall team in collaboration with the ski manufacturers.

But now the conditions may be different for Frida Karlsson and Maja Dahlqvist.

But so far Per Nilsson is not worried.

- Not right now, but it should continue….

You should have some tests during the summer, he answers thoughtfully.

At the same time, he believes that it may be in the interest of the ski manufacturers that the Swedish ski girls get good skis this winter.

Both are highly ranked in their respective ski brands:

- I can not imagine that the manufacturers want them to be without skis.

They also have representatives out at the World Cup.

In connection with the news that Frida Karlsson and Maja Dahlqvist are leaving the national team, there were signals that they were both angry and disappointed.

At the same time, it is about them becoming friends with the national team management before the competition season starts.

That is why national team manager Anders Byström has acted directly:

- I have already booked a meeting with them individually.

Surely we will talk, it's no wonder.

To say that we are not friends is wrong.

- They will be with us again this winter.

Then it is very important that we have a relationship and I think they think so too.