8–6. That was the end result when Colorado hosted Edmonton in the first semifinal meeting of the Stanley Cup. Gabriel Landeskog scored a goal and an assist. 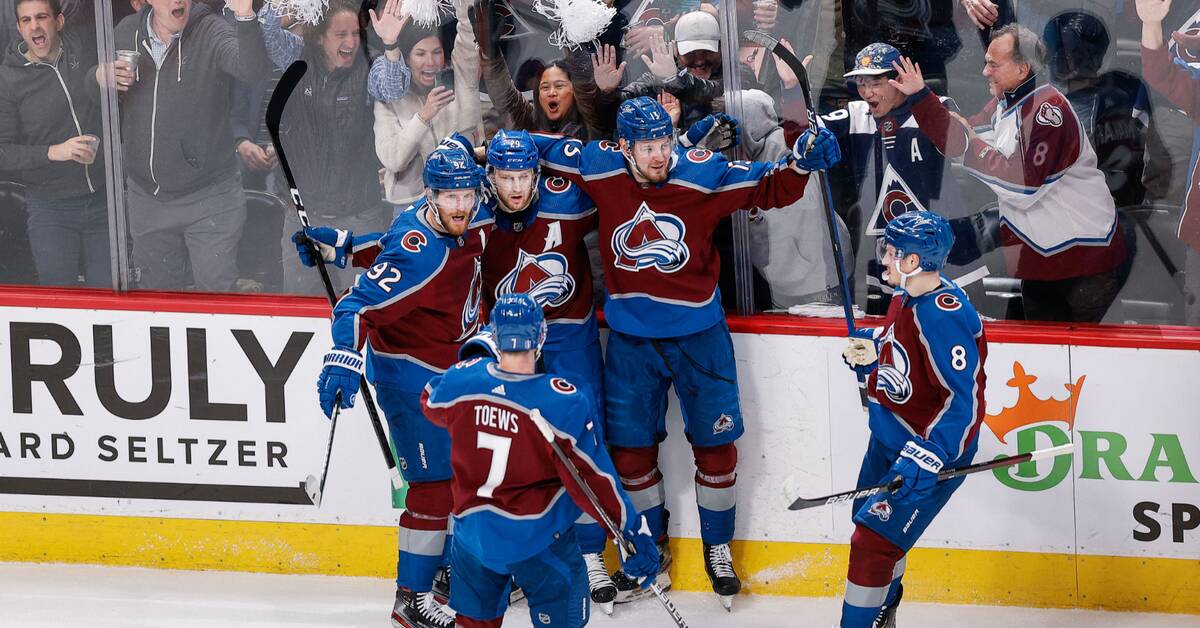 A first period that looked fairly even, 3-2 to Colorado at the first period break - turned into a real goal celebration.

The home team scored three more goals, and the guests one, before even seven minutes had been played by the second period.

Edmonton goalkeeper Mike Smith, who had conceded six pucks on 25 shots, then had to leave the ice in favor of Mikko Koskinen.

And the Finn put a stop to the home team's progress.

Edmonton managed to reduce to 7-6 and took out Koskinen in the final minutes, but it only resulted in another goal from Colroado in the open box - by Gabriel Landeskog with 22 seconds left of the match.

Landeskog is also noted for an assist.

Also in the Colrodo case, there were two who shared the assignment when an injured Darcy Kuemper had to leave the ice in the second period.

He managed to make 13 saves before being replaced by Pavel Francouz, who in turn made 18 saves.

The guys love to play in front of him.

I believe in him a lot and so does our team, says Colorado coach Jared Bednar about his goalkeeper jumper at the press conference after the match.

The teams will meet next night towards Friday, Swedish time.

We have one, but there is a lot of work left.

That's the thing about playoff hockey, that there's so much that can happen, says Colorado's Nathan MacKinnnon, who scored a goal and an assist.

CLIP: Bizarre accident in the NHL - knocked out by plexiglass (May 7)

Bizarre accident in the NHL - knocked out by plexiglass Photo: TT News Agency