Just over a year in the Russian league was enough. Next season, national team star Emma Nordin is back in Luleå. - It feels fantastic to be able to come home again, says Nordin to Luleå Hockey's website. 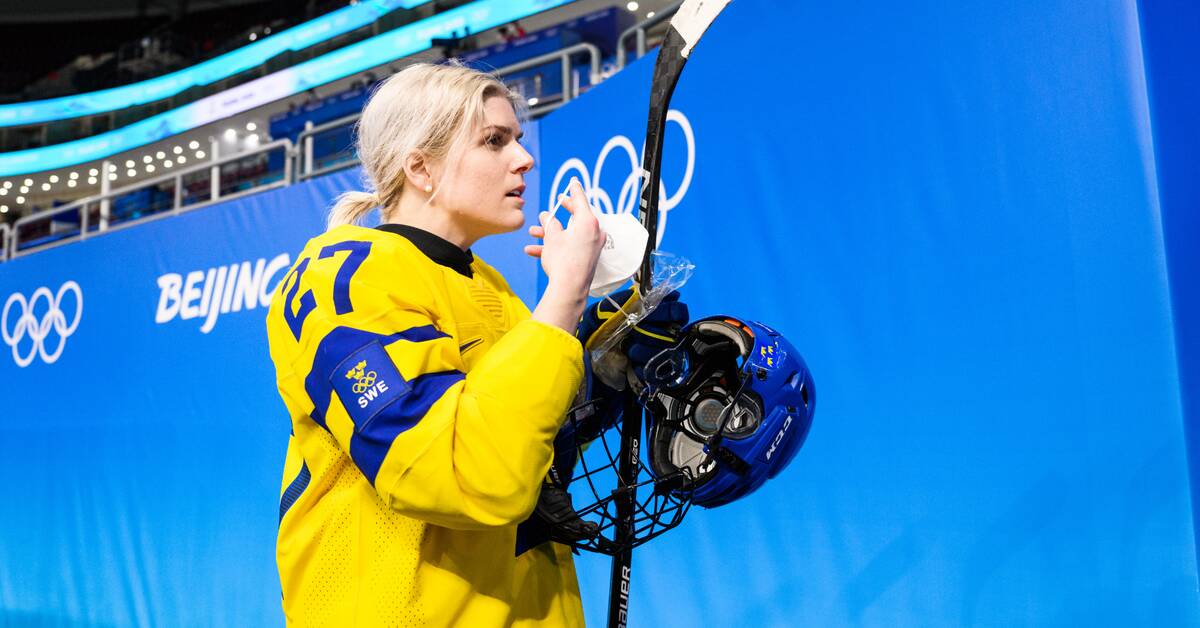 Emma Nordin has scored the most goals and the most points in Luleå Hockey / MSSK's history, in addition, there have been no less than four Swedish Championship golds during her six seasons in the association.

The last year she has spent in the Russian league with the Chinese team Vanke Rays, but on Wednesday it was clear that there will be a comeback in Luleå next season.

- It feels incredibly good that we can once again welcome Emma Nordin back to Luleå Hockey / MSSK.

She is one of Europe's absolute best players and will first and foremost be an important cog in team building for the coming season, says Luleå's head coach Mikael Forsberg in a press release.

- It feels fantastic to be able to come home again.

It was way too long since I got to participate and win a Swedish Championship gold - so it feels like a good motivation for the season.

CUT: Tackles are allowed in SDHL

Malmö Redhawks Julie Henriksen goes on a tackle during a qualifying match for SDHL.