The Union of European Football Associations (UEFA) has requested an independent report on the organization of the 2021/22 Champions League final. 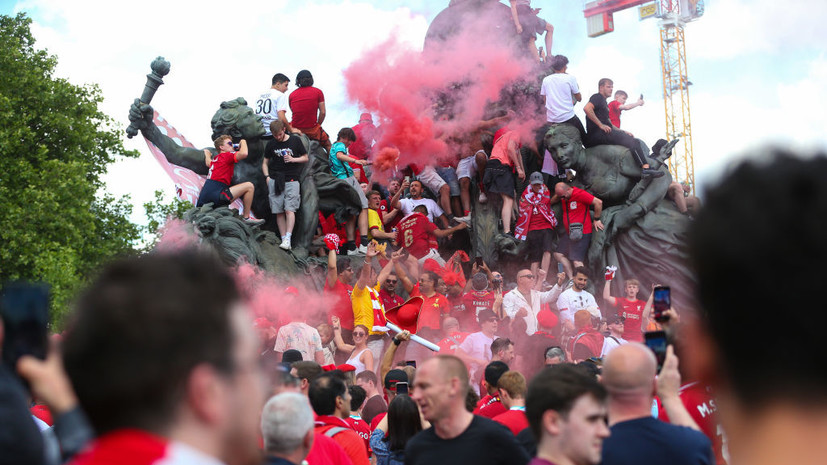 The preparation of the report will be headed by a member of the Parliament of Portugal, Dr. Brandao Rodrigues, RIA Novosti quotes the press service of UEFA.

It is noted that within the framework of a comprehensive report, the decision-making processes, responsibility and behavior of all parties participating in the final will be considered.

According to a message on the scoreboard before the match at the Stade de France in Paris, the start of the game was delayed due to the late arrival of fans.

However, later it became known that some fans were able to enter the stadium bypassing security and law enforcement agencies had to close the passages.

The police also fired tear gas at the fans.

Seven Paris police officers were injured before the Champions League final after a fight with fans.

The winning goal was scored by Vinicius Junior (60th minute).

Earlier, French Sports Minister Amelie Oudéa-Castera said that 2.7 thousand fans who bought tickets could not get to the Champions League final.