The expert on the controversial verdict: "It is a filming"

Immediately after the World Cup final was decided, there was strong criticism of several of the referees' decisions. Among other things, the expulsion of captain Thomas Chablot, who became decisive for Finland's World Cup gold. The bear was not felled, according to the expert Jonas Andersson. - It is obvious when you see the reruns. It's a filming, he says. 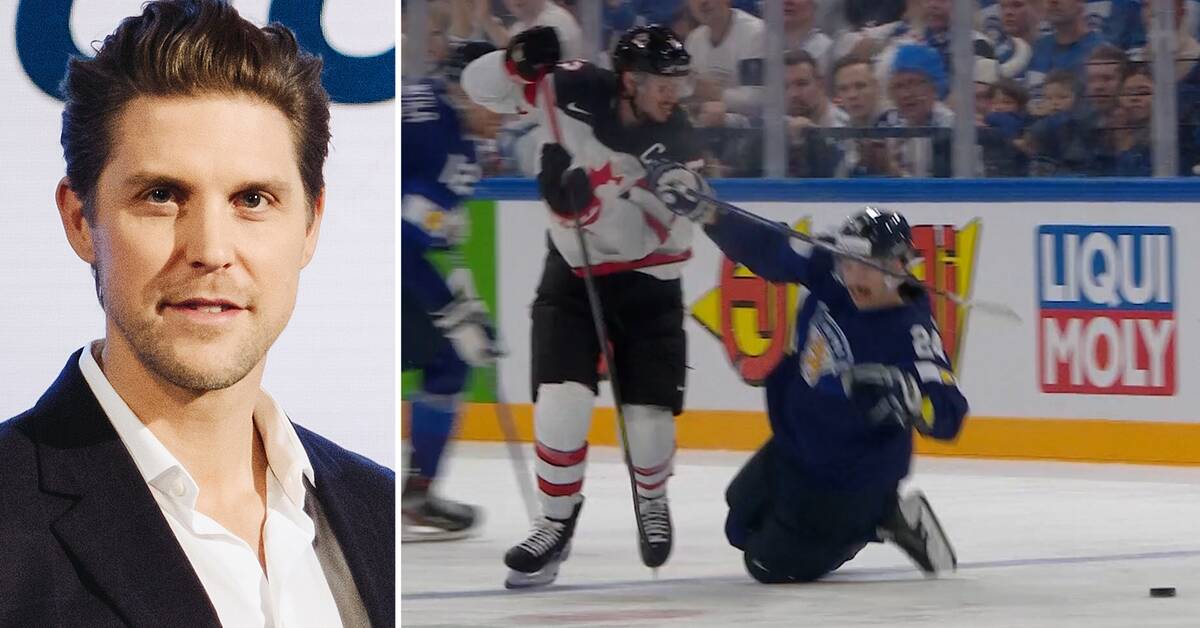 Finland's gold is well deserved, according to Jonas Andersson.

But there were some referee decisions that did not go Canada's, he says.

First it was the expulsion of Cole Sillinger, who went out for hooking.

Then it was the expulsion in extra time that proved to be decisive in the match.

- Canada is unlucky in both situations.

There are two Finnish goals after they get a wrongly ruled expulsion, because the Canadian gets his own club, which you first see in the replay pictures, says Jonas Andersson.

Björninen was knocked out in overtime and Canadian captain Thomas Chablot was sent off - and then Finland managed to decide the final.

- It is obvious when you see the reruns.

- After something like this, you have to be able to switch off afterwards, I think.

This determines the World Cup final.

According to Andersson, Canada's reduction goal, which was examined in the final minutes before the team equalized, was correct.

- Why Finland did not get an expulsion after challenging the goal is a bit unclear.

- They said they were not challenged by the coach, it was very strange and I did not understand it.

But the goal was completely correct.