She has been detained in Russia for 100 days. Now stars are appealing to US President Joe Biden to get Brittney Griner released. "I urge the White House to prioritize Brittney's return home," said Kyrie Irving. 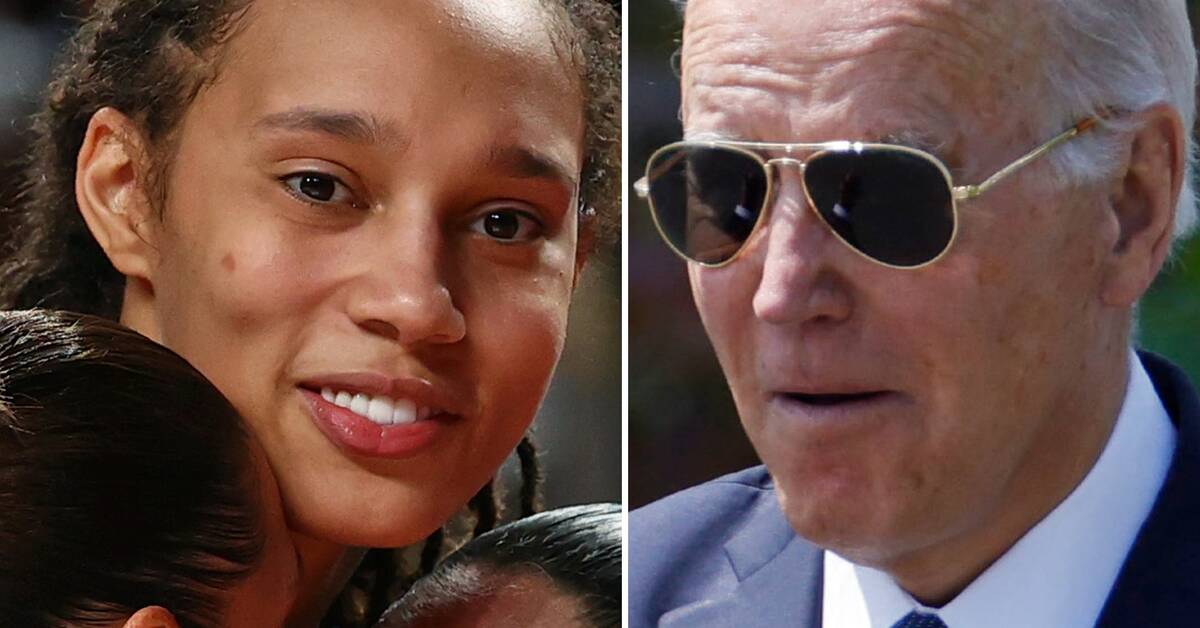 The call to get basketball star Brittney Griner released from prison in Russia is now being raised further.

The world's greatest women's basketball team, the WNBA, and several of the sport's prominent players have now written invitations to the White House and President Joe Biden.

And ask for his help.

"Brittney Griner has been illegally detained in Russia since 17 February.

"It has been 100 days since our friend was wrongly imprisoned in Russia.

Griner has been in custody since February, suspected of having illegal drugs in a bag.

Russian authorities are said to have found e-cigarettes with traces of cannabis oil in her luggage.

Such a crime can result in up to ten years in prison in Russia.

In mid-May, her detention was extended by one month.