Four Swedes, out of a total of six ladies, in the final. But the strongest of them was Tove Alexandersson. She won the knockout sprint in the World Cup in orienteering in Borås. 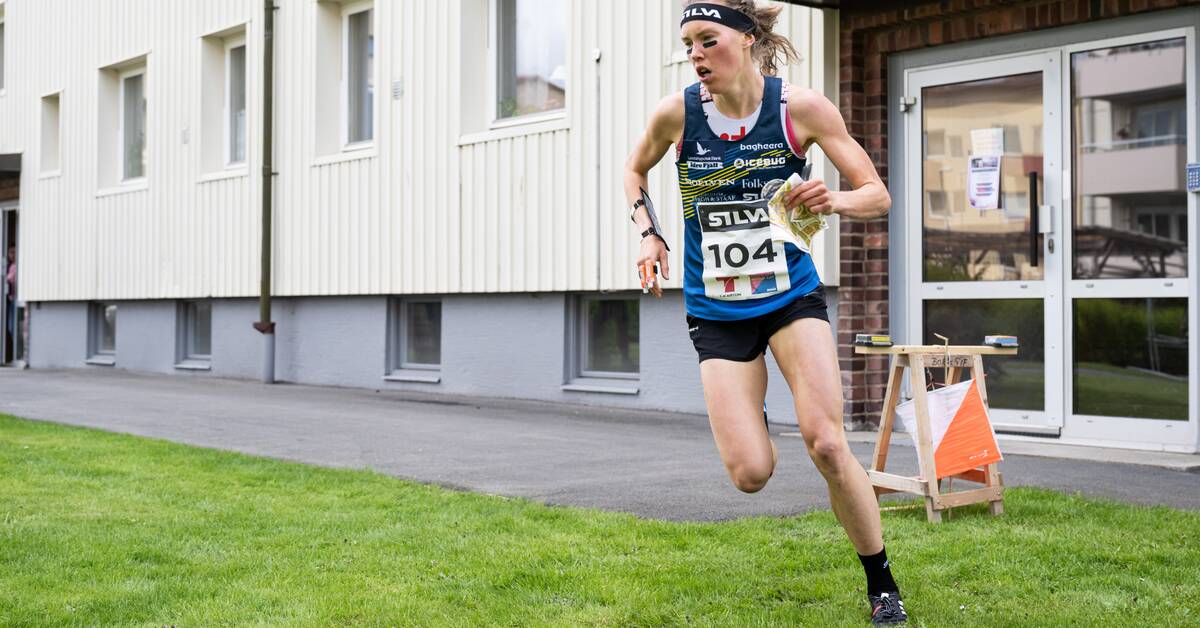 There were four Swedes in the final of the knockout sprint in the World Cup in orienteering in Borås.

Lina Strand and Karolin Ohlsson made it to the final from the first semifinal, while Tove Alexandersson in the second semis immediately created a lead and went into goal as an unthreatened number one.

The star shot Hanna Lundberg, the 19-year-old who recently defeated Aexandersson in the Swedish Championship sprint, is also further after she also won her semifinal by a large margin.

Alexandersson pressed on and managed to go around with two checks left - and then won by a margin.