Overtramp in the first. Then Khaddi Sagnia hit with the best hope of her career - 6.95. The hope was enough for victory in Eugene, USA. 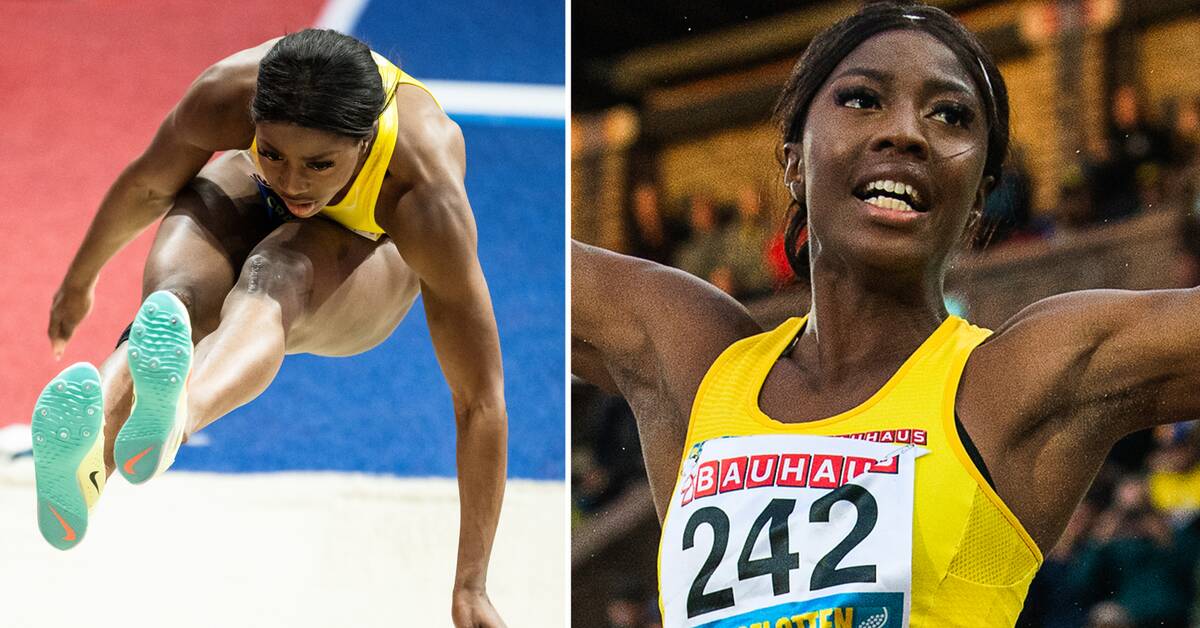 Earlier in May, SVT's expert Christian Olsson stated that Khaddi Sagnia will be the first Swede over seven meters.

On Saturday night, Swedish time, he got water on his mill when the 28-year-old approached the dream limit.

After starting the competition with a rough trampling, Sagnia responded with a giant jump, which meant a new personal best of 6.95 - an increase of two centimeters.

The jump, which came in a light tailwind, was one of only two approved jumps for her.

However, that was enough to win.