Finland ready for final in the hockey World Cup

The historic dream is alive for Finland. The Lions won the semifinals against the United States 4-3. Now you can take World Cup gold at home for the first time. 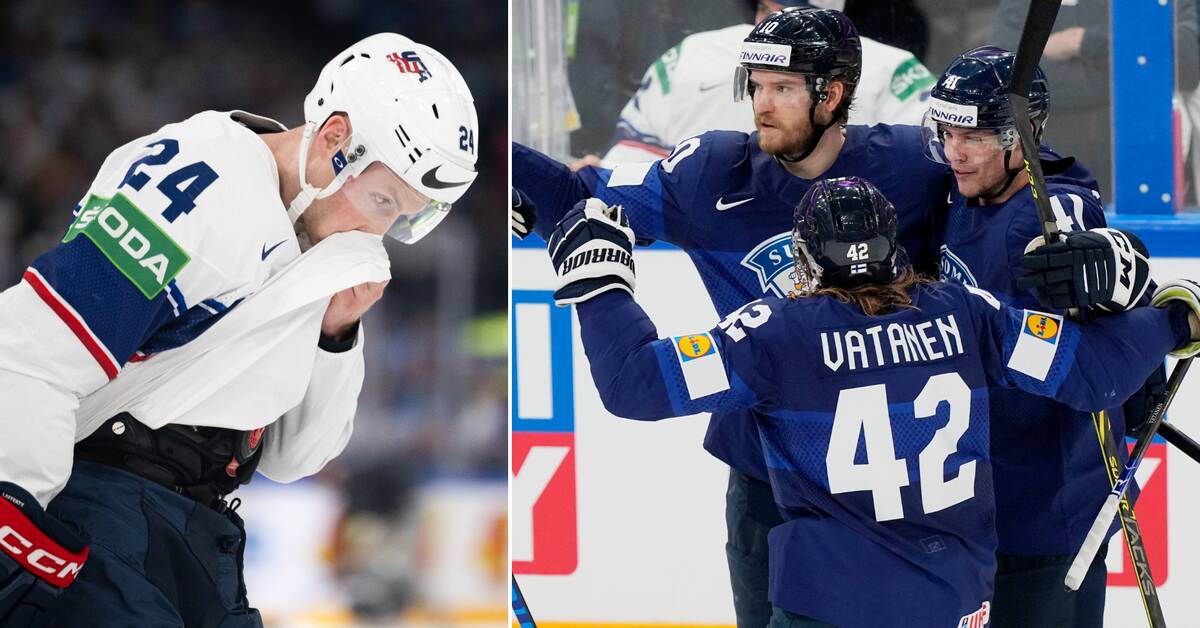 On Sunday, the World Cup final will be played in Finland.

There, the host nation has the chance to take gold.

Namely, they cleaned up the USA with 4-3 in the semifinals after a dramatic last period.

The Americans reduced in the end and pressed for an equalizer, but failed.

Finland has never won a World Cup medal at home before.

So now the drought is broken.

However, it remains to be seen what value the medals will have.

In the final, either Canada or the Czech Republic await.

The semifinal starts at 5.20 pm and can be followed here!

The text is updated!