As expected, Armand Duplantis won the Diamond League competition in Eugene in 5.91. But a suite was broken. For the first time since August last year, the 22-year-old did not manage six meters. 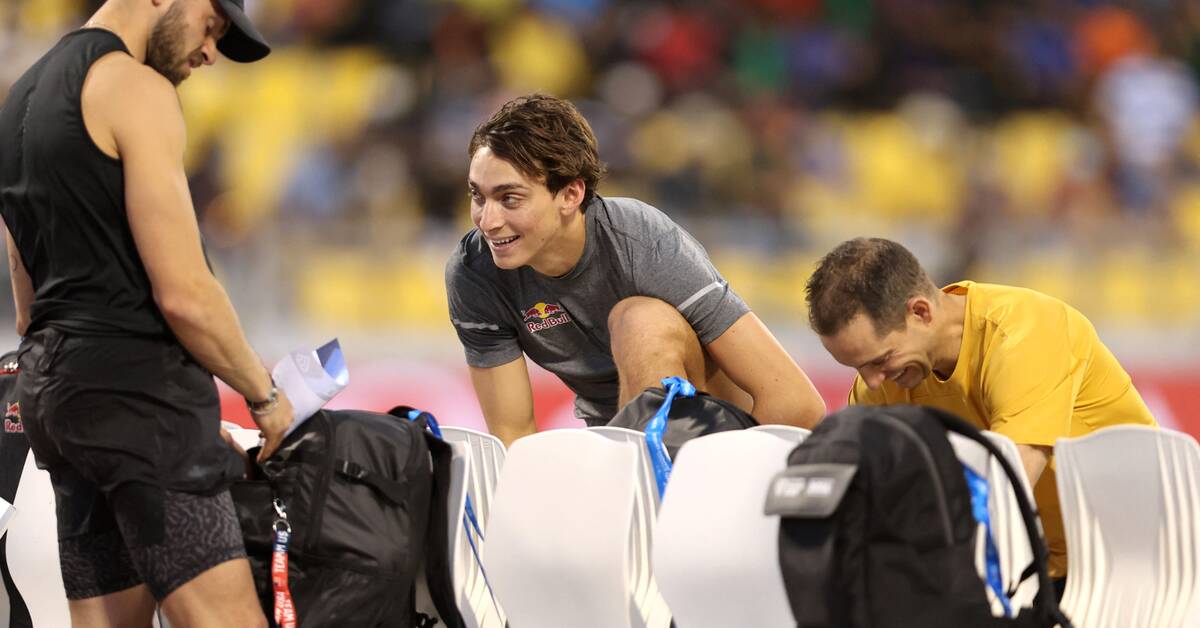 The planned outdoor premiere in Doha was moved indoors due to strong winds a few weeks ago.

In the season's second Diamond League competition, on American soil in Eugene, the weather once again set the stage for Armand Duplantis.

But this time he had to jump outdoors anyway.

The competition, which was postponed due to unstable weather, was decided on Saturday morning Swedish time.

Duplantis won on modest, with his measured, 5.91.

However, it was enough to win before the American Christopher Nilsen and Norway's Sondre Guttormsen who both jumped 5.81.

After ten straight races over six meters, that suite was now broken.

Duplanti's world record is 6.20 and was set in Belgrade in March this year.