Delegate: "Convinced the ball was not in"

IFK Skövde's decisive goal against Ystads IF was ruled out by the secretariat in the Swedish Championship final. Delegate Peter Olsson is convinced that the signal sounded before the ball went over the line. - From my side, it looked clear, he says. 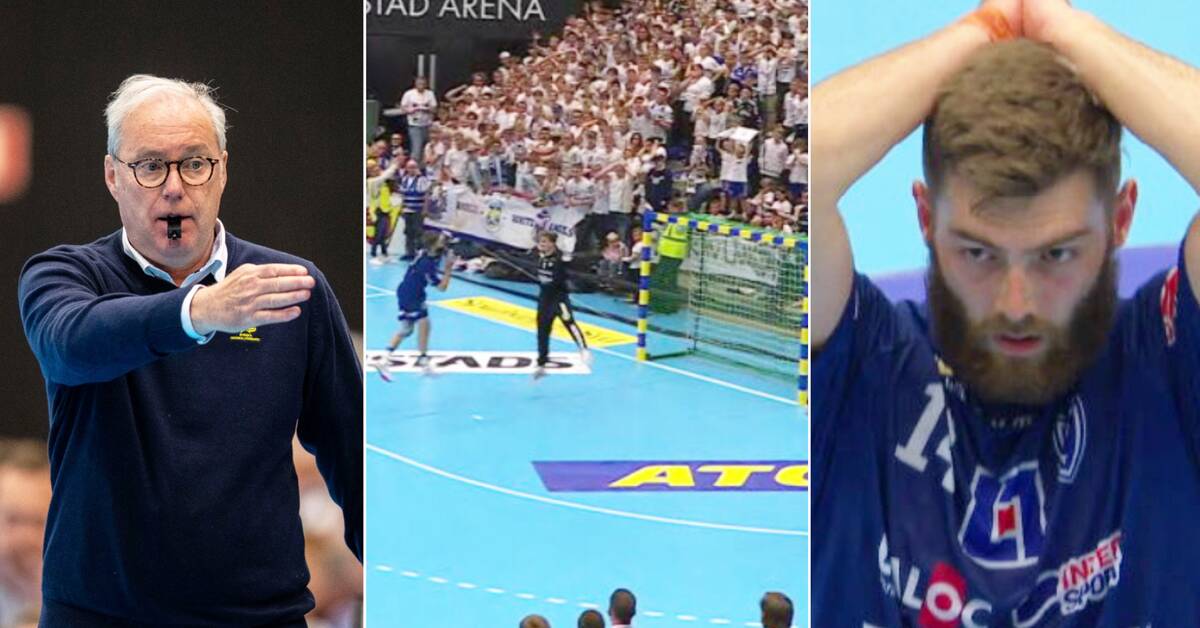 It was IFK Skövde who cheered when the final signal sounded after 60 minutes in Friday's SM final.

Jack Thurin thought he had decided the match at the last second.

But after a discussion with the secretariat in Ystad, the judges chose to blow away the case.

Peter Olsson, previously profiled professional judge, sat in the secretariat as a delegate.

He was a driving force in the decision to have the case adjudicated.

- From my position, it looks like the signal comes before the ball was over the goal line.

I hear a signal before the ball was over the line.

In the TV pictures, it is difficult to determine if the ball had time to cross the line.

But Olsson is still convinced that the decision was correct.

- There are very small margins.

But you have to make a decision and from my side it looked clear.

IFK Skövde announced after the match that they are submitting a protest against the decision, which Skaraborgs Allehanda was the first to report.

Notable in this context is that Skövde has already received a protest during the season.

In the autumn, after a loss against IFK Kristianstad, Skövde protested against Kristianstad attacking with one player too many on the pitch at a decisive stage.

That protest went through, the match was replayed and Skövde won.

In theory, the outcome could be the same now.

This is confirmed by Ralf Lundberg, chairman of the protest committee at the handball association, for SVT Sport.

- The option to play a match is always in connection with this type of protest.

I do not want to speculate on the issue yet, we must have the protest on our table first, and then we will see what happens.

But the match can be replayed?

- If a protest goes through, replays can be an outcome.

But it is not possible to speculate about it now, but we have to work with the issue.

Skövde will submit the protest on Saturday.

The case will be handled in the coming days, says Lundberg, who can not provide a definitive or concrete time frame.

He has been with us for a long time, but has never experienced anything like it.

- This is the first time something like this happens after a final, which I can remember.