Champions League: Madrid fans are sure of their victory in the final

The Champions League final will be held this Saturday evening at the Stade de France, where 2019 European champions Liverpool will face Real Madrid.&nbsp;The Spanish club are hoping to win the title for the 14th time in their history and overcome the disappointment of not having been able to recruit Kylian Mbappé, who decided to stay three more years at PSG. 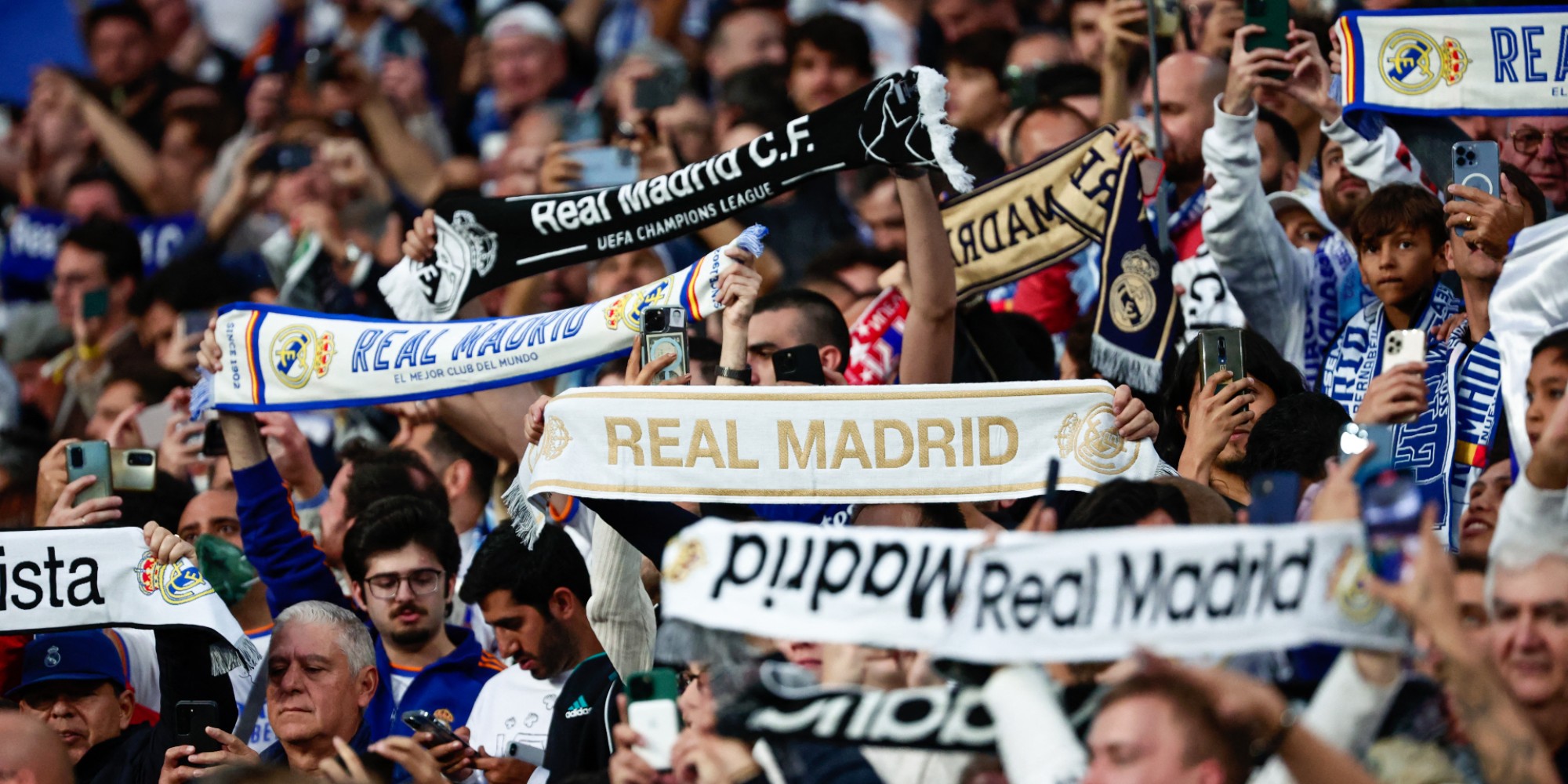 The Champions League final will be held this Saturday evening at the Stade de France, where the Liverpool club, European champion in 2019 will face Real Madrid.

The Spanish club hopes to win the title for the 14th time in its history and overcome the disappointment of not having been able to recruit Kylian Mbappé, who has decided to stay three more years at PSG.

A game at the top.

Madrid fans, who have come in large numbers to Paris, are impatiently awaiting the Champions League final.

In front of the Bernabéu stadium, Séraphin paces to sell scarves in the colors of Real Madrid.

For him there is no doubt that his heart club will win its 14th Champions League this Saturday evening.

"It will be one of the best finals of my life"

Champions League: Turpin will referee the final, a first for a Frenchman for 36 years

And if he is also confident, it is thanks to a certain number 9, Karim Benzema, that Séraphin would see the author of a double this Saturday evening on the lawn of the Stade de France.

"He will be happy to play in his country, in France. He has to prove what he is capable of in Paris", analyzes the supporter.

Karim Benzema, inevitably approached by his fans for the Ballon d'Or

"You don't need to be doped when you have Benzema," agrees Ariel.

He recalls with a smile that Madrid overthrew PSG in the second leg in the round of 16.

"Mbappe will watch us win the Champions League and watch another Frenchman, Benzema, win the Ballon d'Or."

Final of the Champions League: what device to welcome the 70,000 English without tickets?

A statement that only inspires Real supporters with a sigh of indifference.