Was Viktor Hallén pushed after the penalty miss: "It's empty"

IFK Skövde had several chances to take the final series to a fifth decisive match, but fell on the finish line. Afterwards, the team's left winger Viktor Hallén, who shot in the crossbar during the match's decisive shoot-out, was extremely disappointed. - It is empty, he says. 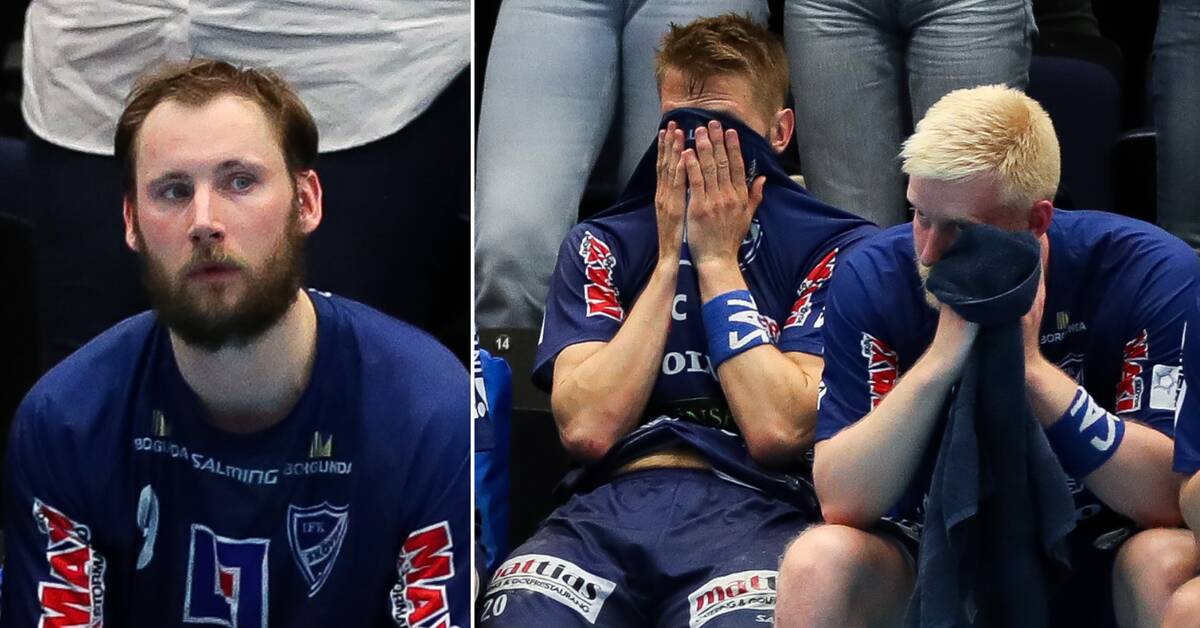 IFK Skövde was responsible for a powerful pick-up in the second half.

Ystads IF led at most with five goals, but the guests came back.

Despite that, it was not enough all the way, something that perhaps felt extra heavy for Viktor Hallén after the missed penalty.

- In the long run, we have good opportunities to try to close the match, but we are not sharp enough, he says.

The loss means that IFK Skövde must continue to wait for the first Swedish Championship title on the men's side.

The team was in the final last year as well, but then lost to Sävehof.