The day of May 27 will see the favorites for the final title, Rafael Nadal, Novak Djokovic and Carlos Alcaraz, play their third round. In the female table, the Frenchwoman Diane Parry wants to continue her beautiful… 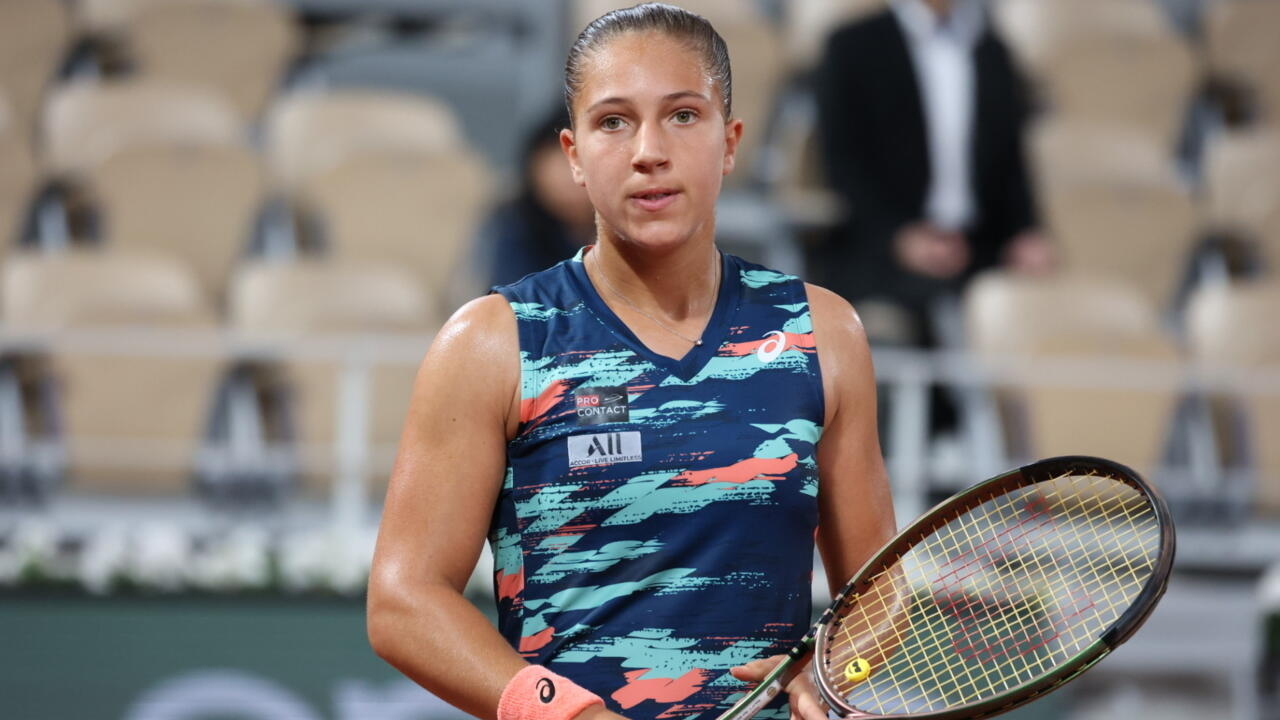 The phenomenon Carlos Alcaraz (6th), who had some scares in the 2nd round, will have the honors of the night session Friday, May 27 on the Central, which will welcome Diane Parry for the second time.

The 19-year-old Frenchwoman won her first-round match against defending champion Barbora Krejcikova on Monday on this court.

This time she will face the American Sloane Stephens (64th), finalist in Paris in 2018 and winner of the US Open 2017.

Just before, Philippe-Chatrier will see world No. 1 Novak Djokovic and Slovenian Aljaz Bedene (195th) face off, while in the evening, Alcaraz will meet American Sebastian Korda, 30th in the world.

Another survivor on the wire in the previous round, the German Alexander Zverev, 3rd in the world, will try to win his place for the round of 16 on the Suzanne Lenglen at the end of the day, just after the duel between Rafael Nadal and the Dutchman Botic van de Zandschulp.