It is a tradition at Roland Garros, and on many occasions beyond the first rounds, that when we write about Rafael Nadal we turn to related verbs and expressions... 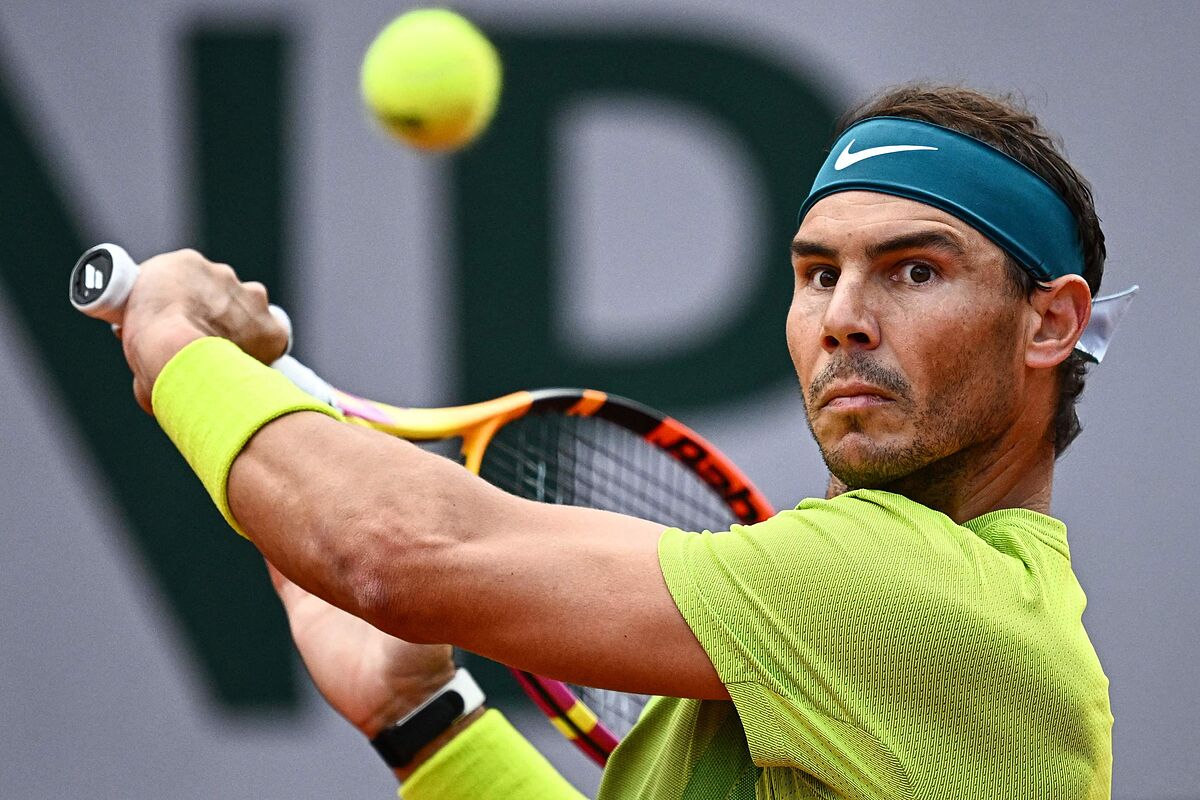 It is a tradition at Roland Garros, and on many occasions beyond the first rounds, that when we write about Rafael Nadal we turn to verbs and expressions related to the display of authority, with the submission of the opponent.

It is about expressing with words what the marker already reflects.

Clear victories, with conclusive figures, that make explicit the differences that he establishes on this surface with the majority of his rivals.

Botic van de Zandschulp, 29th, the highest-qualified rival that has been found in the current edition of the tournament, suffered the same fate as his two predecessors

In an unprecedented confrontation, on the Suzanne Lenglen track, an unusual venue for the 13-time champion, the outcome was almost identical.

He will face Felix Auger-Aliassime, who is being advised by Toni Nadal.

Van de Zandschulp, a recent finalist at the ATP 250 in Munich, is a synthetic player, who gives little rhythm and seeks to feed on the service and the forehand.

A tennis player of 1.91 with problems in the displacements, well profitable by Nadal.

It was hardly indicative that the Spaniard started with a double fault and lost the serve from him.

It didn't take him long to win the first set and lay the foundations by which the game was going to be governed.

The Dutchman, a quarterfinalist in the last US Open, did not even seek to be faithful to his own identity, hopelessly assuming his destiny

in its best version

There is no drag on the chronic left foot injury that raised serious concerns after losing in the round of 16 in Rome to Denis Shapovalov.

It would be exaggerating, because it will be necessary to calibrate his performance against larger opponents, to infer that he is better than ever, but the truth is that seeing how he performs on the court and how he solves his matches, he is not far from any of his best performances since who won the tournament for the first time in 2005.

Zidane, Desailly and Woody Harrelson were some of the illustrious witnesses to an almost perfect match by Nadal, who only made

Impeccable with the serve, fast and easily opening the court with both the forehand and the backhand, the Spaniard hardly suffered any wear and tear, also a capital fact given the circumstances in which he arrived at the tournament.

With his belated reaction, Van de Zandschulp only managed to lessen the thickness of the result.