Swedes support Garpenlöv: "Suffer with him" 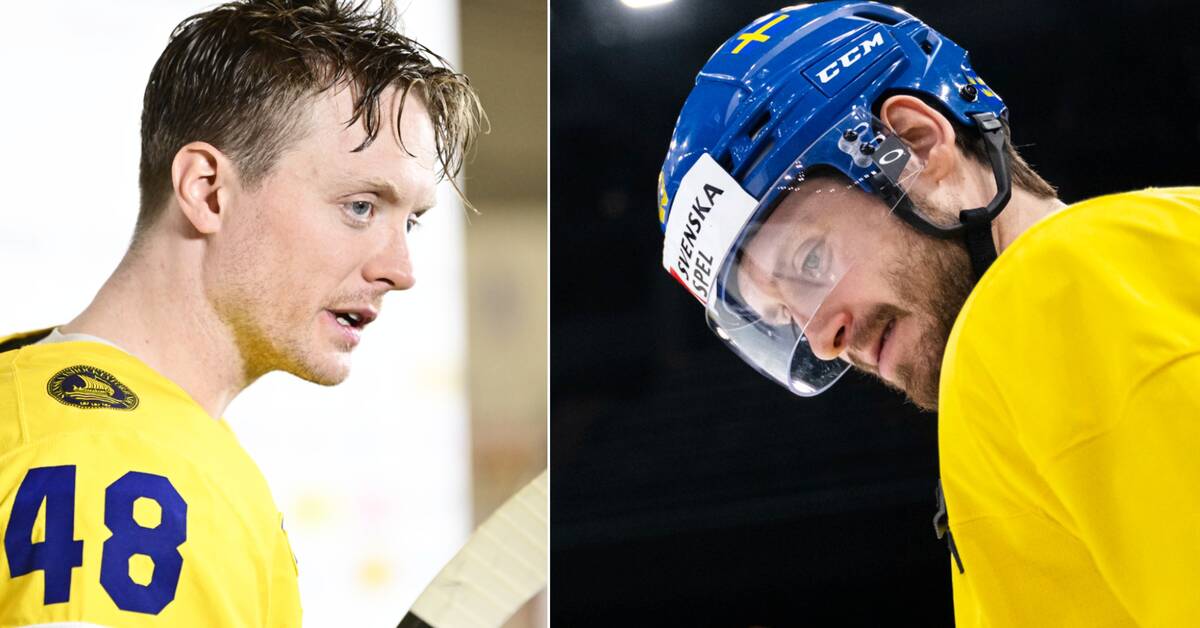 It was a bitter end to the world championship in ice hockey for Tre Kronor.

They collapsed in the quarterfinals against Canada and lost in overtime, 3-4.

Afterwards, both Carl Klingberg and Oliver Ekman-Larsson choose to show their support for Johan Garpenlöv.

The league captain ends after the World Cup.

He has endured tough criticism during his years, where failures hailed closely.

- Once again, it ends with a result that no one wants.

We are all very disappointed, says Klingberg.

- They wanted to give him so much more.

At the same time, Garpenlöv should be proud of himself.

He has personified Tre Kronor in a good way.

He has the support of all players in the back.

- I feel most sorry for Garpenlöv right now.

He has put in an incredible job and has not had an easy journey.

We wanted to do something special for him here.