Strong reactions against the referees - the football association involved

A controversial goal was decisive in the ladies' cup final and aroused upset feelings directed at the referees after the match. This has led to the Swedish Football Association's security department being involved. - We will take a closer look at what has happened, says SvFF's safety coordinator Madeleine Badelt to SVT Sport. 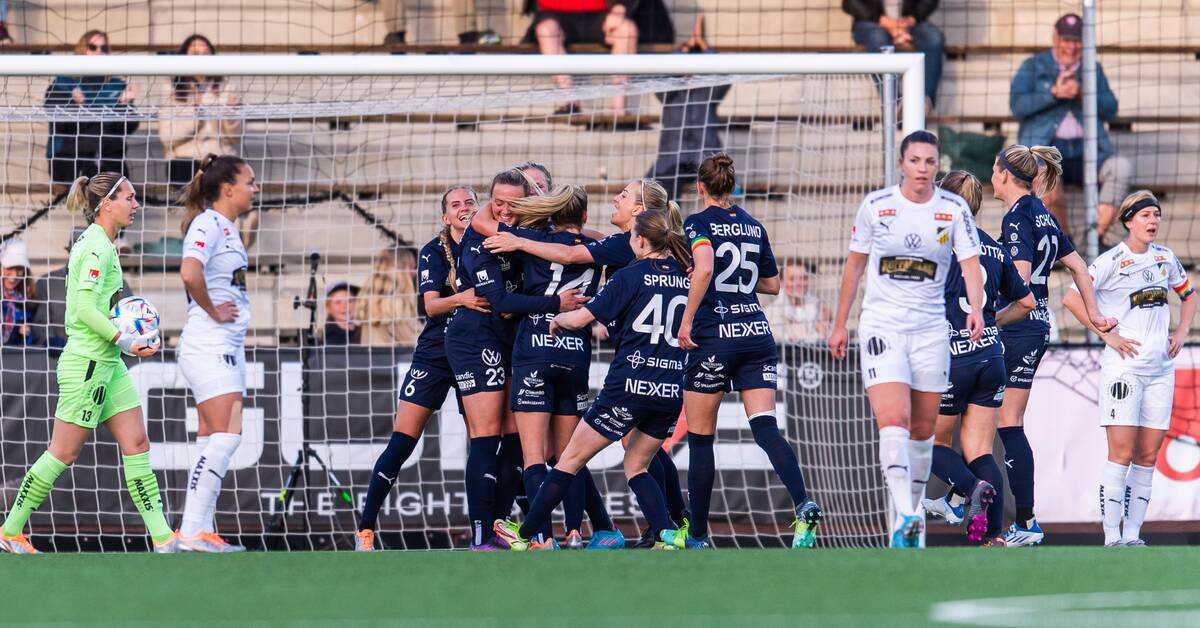 Strong reactions arose after Rosengård's 2-1 goal in the cup final.

Above all, the referee became a pressured situation, which continued after the match was over.

The Swedish Football Association has now been involved in investigating whether there has been a threat or hatred directed at the referee team after the final signal.

- It has been a hectic situation on the field and our security manager will look more closely, what has occurred and what has not occurred, says security coordinator Madeleine Badelt.

- We do not know much at the moment, that is why we need to follow it up further.

Investigates the matter further on Friday

So you can not say whether the referee has been threatened or not?

- No, I can not answer that at the moment.

According to Madeleine Badelt, the union's security department will investigate the matter further tomorrow, Friday.

With the victory, Rosengård took its fourth cup title, the first since 2018.