The ticketing site was paralyzed due to domestic fans' passionate interest in the friendly match between Korea and Brazil. Yesterday, the Korea Football Association started selling tickets through 'Play KFA' and 'Hana OneQ Application' from 5 pm. 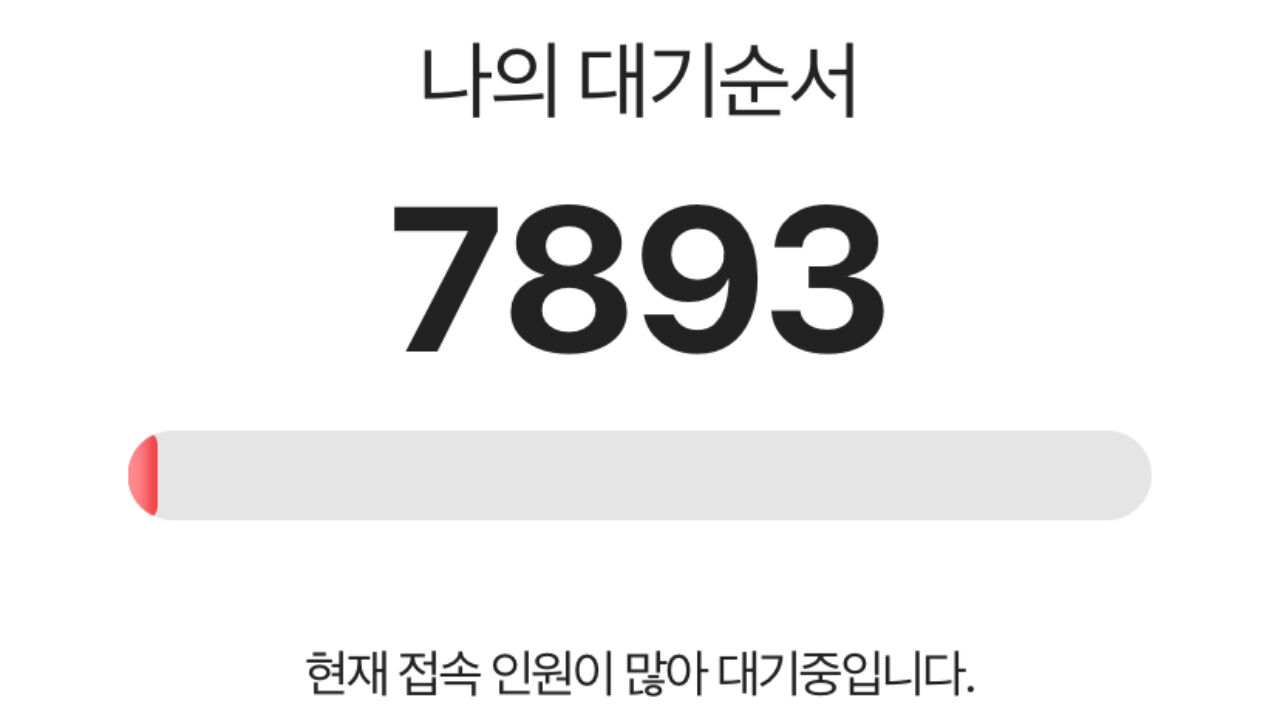 The ticketing site was paralyzed due to domestic fans' passionate interest in the friendly match between Korea and Brazil.

The Korean national football team, led by coach Paulo Bento, will play a friendly match against Brazil on the 2nd of June at the World Cup Stadium in Seoul.

The match was the first meeting with domestic fans after Son Heung-min (Tottenham) became the first Asian top scorer in the history of the EPL, and also drew a lot of attention as he played against Brazil, the No.

Numerous complaints from soccer fans who were preparing for reservations were posted in the soccer-related community, and complaints poured out on the official SNS of the Football Association.

A representative of the Korea Football Association (KFA) said, "KFA has prepared as much as possible in terms of its operational capabilities and increased the number of people entering the reservation page from 100,000 to 320,000. However, despite this, there are many soccer fans who have had difficulties in purchasing tickets. I know that it is. I am truly sorry.”

He continued, "Up to 740,000 people have accessed the information from Interpark, including the ticket reservation process and the waiting list before booking."

Meanwhile, despite the paralyzed environment of the reservation website, all tickets for the Brazil match, which will be held on June 2nd, have been sold.