Mika Zibanejad continues to show good form. When the New York Rangers equalized last night in the quarter-final series, the Swede struck with his fifth playoff goal of the season. 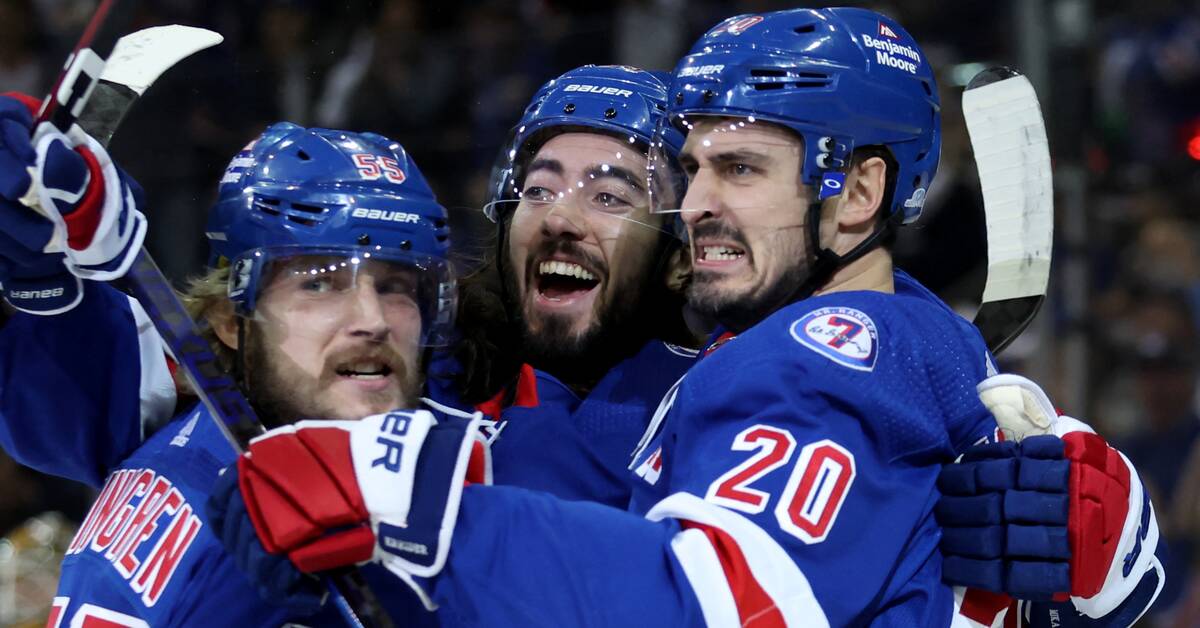 The New York Rangers were on the bridge in the quarterfinal series against Carolina after two initial losses.

But after the 4-1 victory in Madison Square Garden last night, they are now back and have leveled the series to 2-2 in matches.

The home team got a dream start to the match and went up to 2-0 in the first period after goals from Frank Vatrano and Adam Fox.

Swedish Mika Zibanejad was the goal scorer in the 3-1 victory last time, he would also be tonight.

The 29-year-old stayed ahead and scored the 3-0 goal when Antti Raanta in the Carolina goal dropped the puck.

The goal was the Swede's fifth in this year's NHL playoffs and in total he is listed for 14 points.