Oliver Ekman-Larsson has missed the last two World Cup matches due to injury. But in the quarterfinals against Canada, the captain is back in the team. - He will play tomorrow. A huge reinforcement for us, says national team captain Johan Garpenlöv to SVT. 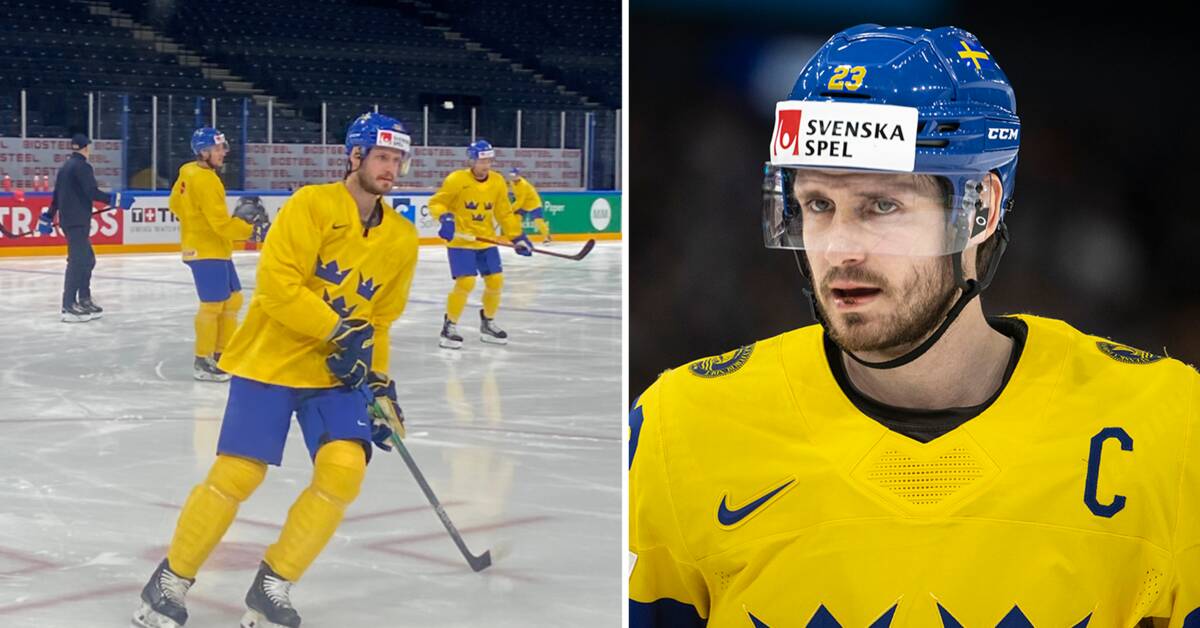 Tre Kronor has impressed during the ice hockey World Cup and is now in the quarterfinals.

In recent matches against Norway and Latvia, however, they have had to do without team captain Oliver Ekman-Larsson.

During Wednesday's training, however, Tre Kronor received a real message of joy.

The Swedish team captain was present when the team trained on ice and after the end of the training, the national team captain Johan Garpenlöv gave a positive message.

- He will play tomorrow.

We get back our captain, a leader both on and off the ice.

A useful player for us in all situations so it is a huge reinforcement for us, he says to SVT.

"Hard to sit on the side"

The main character himself was happy to be available for games again.

- Of course it feels great.

It has been hard to sit on the sidelines and watch the matches.

You always want to be involved and contribute on the ice, but I think the guys have behaved well, says Ekman-Larsson to SVT.

The 30-year-old himself does not want to reveal what type of injury it was.

- No, we said it with the coaches and the doctors that this was the best plan.

Now I am ready to play before the quarterfinals.

I am very grateful for what our masseurs and doctors have done for me.

They have been available around the clock for me.

Tre Kronor plays the quarterfinals against Canada, the match starts at 15.20.