The majority of riders oppose decisions on the same distances

Today, the International Ski Federation (Fis) decides whether the ladies should run the same distances as the men in the World Cup. A decision that a majority of the riders oppose according to a survey NRK has read. - We will vote against this proposal in Milan, says Virginia de Martin Topranin, representative of the World Cup riders to NRK. 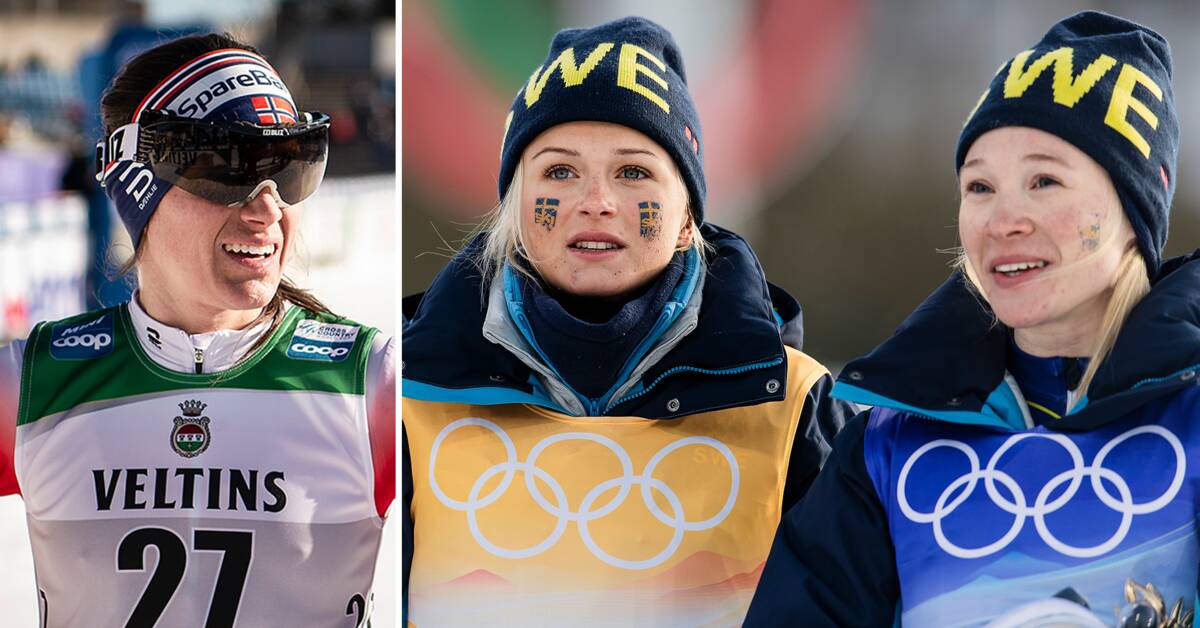 Last week, Fi's length committee voted yes to the same distances for the ladies and gentlemen in the World Cup.

- It is an important and historic decision.

For me, we are now telling a story about women not being as strong as men, I want to change that, said committee leader Vegard Ulvang then.

The final decision on the distances will be made at the Fis Congress in Milan on Wednesday.

Almost nine out of ten say no

But the question is whether the active skiers think the same as the International Cross-Country Federation.

114 athletes from 25 different nations, with an average of six years' experience from the World Cup, responded to the survey.

When asked whether men and women should travel the same distances, as many as 73 percent answered no.

If you only look at the answers from the female practitioners, that figure was as high as 88 percent.

"It was a little surprising"

Virginia de Martin Topranin, who is the representative of the World Cup skiers, is surprised by the result.

- We asked about almost the same thing a few years ago, and then the riders were more for the same distances.

Suddenly the result was different this year, so it was a little surprising for us.

Virginia de Martin Topranin will be present during the Fis Congress in Milan during the day.

- It is very important that we get to say our opinion.

Martti Jylhä, who is the representative of the practitioners with me, will vote against this proposal in Milan.

We have done everything we can in this case.

Norwegian skier Heidi Weng has been clear that she does not support the decision to the same distances for women and men.

- I'm not in favor of the proposal.

It takes longer for us to travel the same distances and we are out longer than the guys.

So I hope that will not happen.

To get the tension up, we should drive 7.5 or 5 kilometers.

Then there will be more people fighting for the podium, she says according to NRK.