Hockey legend Jaromir Jagr has been involved in a traffic accident. The 50-year-old collided with a tram in the Czech Republic but survived without serious injuries. "I thought it was the end for me," Jagr writes on Instagram. 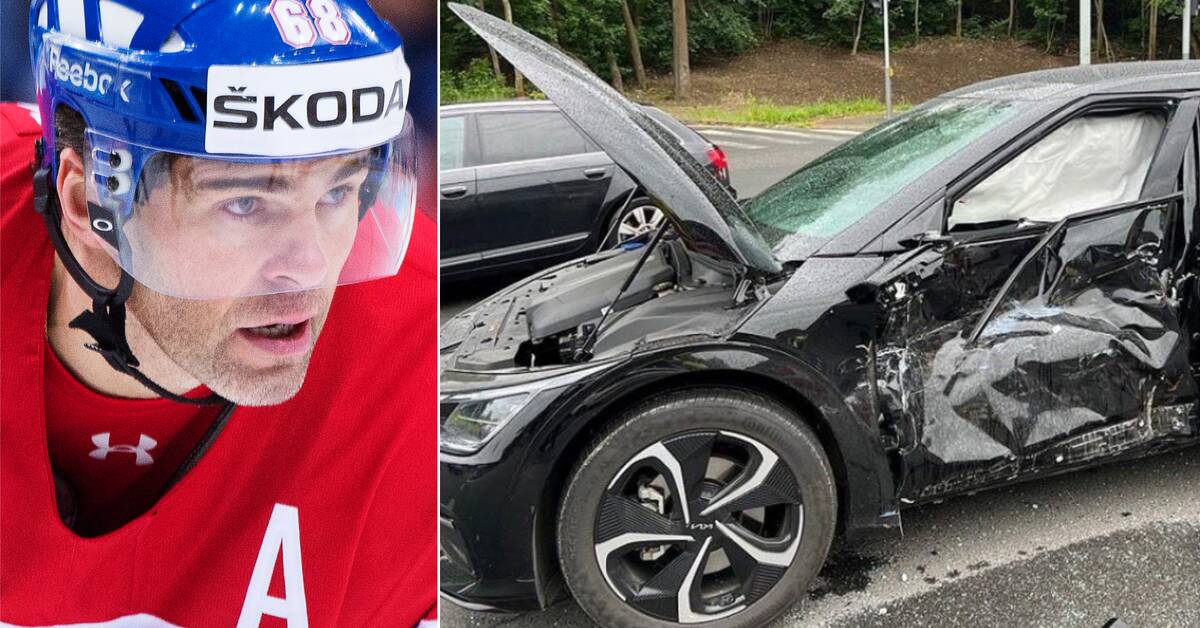 Jaromir Jagr has won everything and a little more that can be won in ice hockey.

On his merit list, he has, among other things, two Stanley Cup titles, an Olympic gold, double World Cup gold and also lots of individual titles.

The 50-year-old, who is still active in the Czech club Kladno, was involved in a car accident in the Czech Republic today.

"I want to tell you about what happened today when I was involved in an accident.

It was my fault ”, he begins in his post.

"Thought it was the end for me"

“There was a lot of traffic and I did not have time to react to the tram coming at high speed in the same direction as me.

I only discovered the tram when it was half a meter in front of me.

I thought it was the end for me ”.

However, Jagr ends the post by saying that despite the accident, he survived without serious injuries.

I climbed out of the car without injury.

But the most important thing is that nothing happened to the passengers in the tram.