Five Swedish teams defend the Swedish colors in the CHL

The Swedish teams have dominated the Champions Hockey League since the start. Next season, Rögle, Luleå, Färjestad, Frölunda and Skellefteå will defend the Swedish colors. On Wednesday, the groups were drawn. 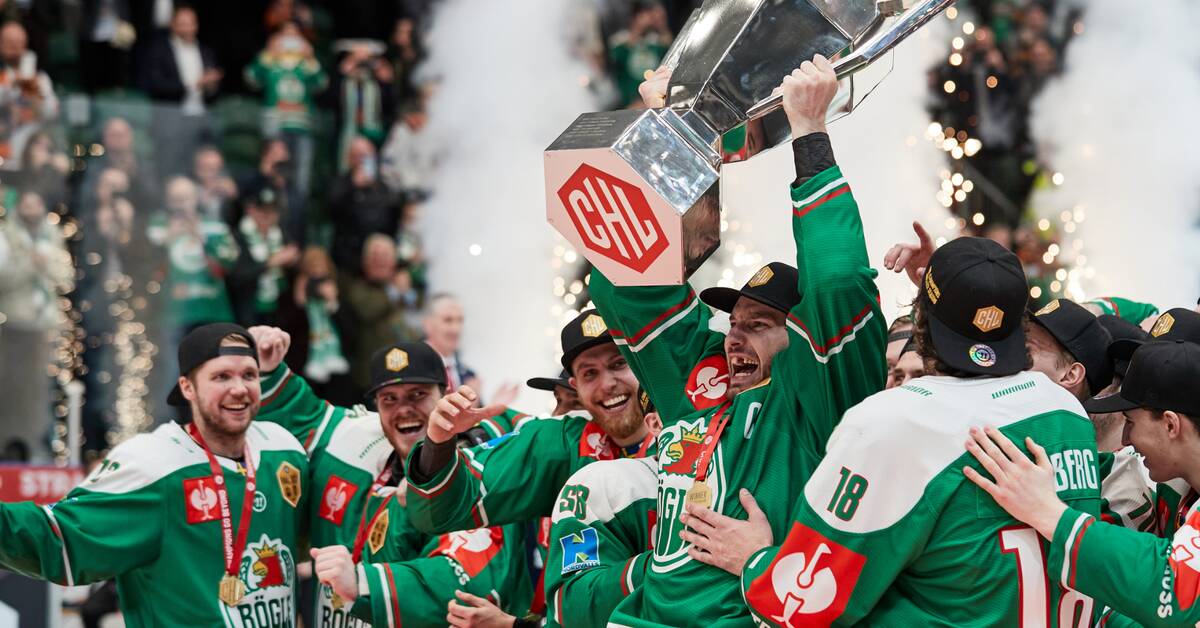 The Champions Hockey League has been decided seven times and on six of those occasions a Swedish team has won.

Most recently, it was Rögle who won after defeating Finnish Tappara in the final and before that Frölunda dominated with her four titles in five seasons.

On Wednesday, the groups were drawn for next season and in advance, it looks like the Swedish teams will have a good chance of advancing to the playoffs.

See the groups in the fact box below.