The British government has given the go-ahead for the sale of the English big club Chelsea. A consortium led by the co-owner of the LA Dodgers baseball club, Todd Boehly, can now buy the club for SEK 52 billion. 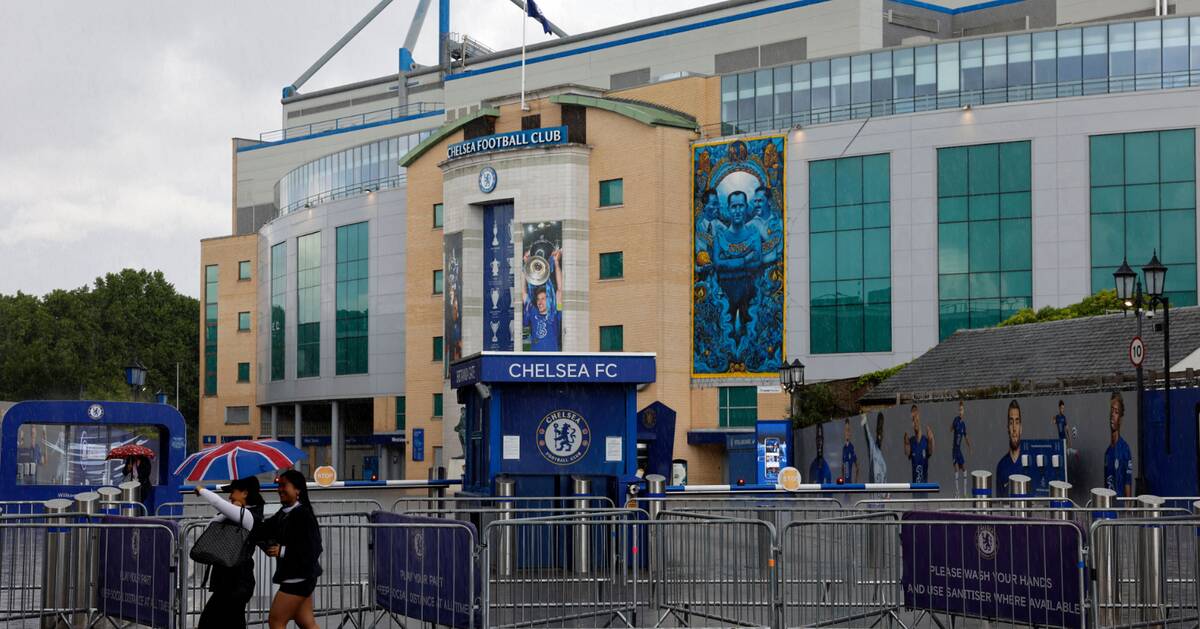 Following the Russian invasion of Ukraine on February 24, owner Roman Abramovich was sanctioned for his close ties to Russian President Vladimir Putin.

Meanwhile, Chelsea have continued the business with a special license developed by the government.

"Late last night, the British government reached a point where we could issue a license that allows the sale of Chelsea," a government spokesman told the BBC.

It has been a long and intense process where it was recently said that the whole business was about to collapse.

The oligarch Abramovich has publicly denied that he would like to repay a loan of SEK 18 billion in connection with the sale.