“After confronting Real Madrid” .. Sadio Mane refuses to resolve his continuation with Liverpool, and Klopp responds

Despite the confirmation of his colleague, Mohamed Salah, to stay with Liverpool next season, Sadio Mane refused to confirm his continuation in the ranks of the English club before the Champions League final against Real Madrid. 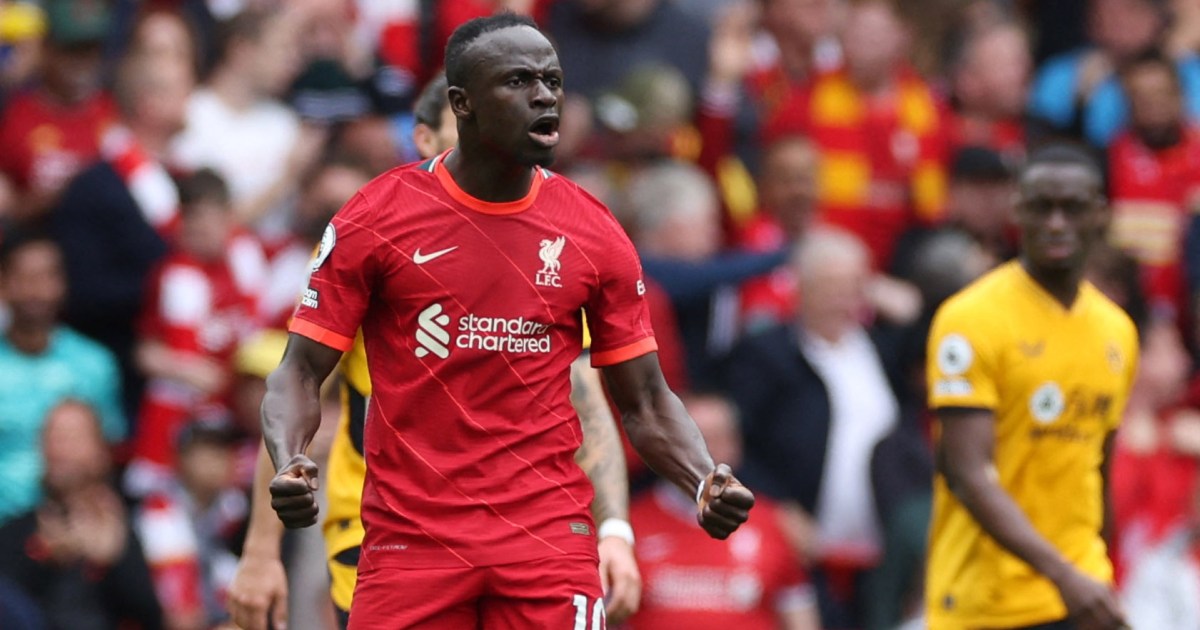 Despite the confirmation of his colleague, Mohamed Salah, to stay with Liverpool next season, Sadio Mane refused to confirm his continuation in the ranks of the English club before the Champions League final against Real Madrid.

And striker Sadio Mane, whose contract with Liverpool expires at the end of next season as well, told Sky Sports that he will determine his future after Saturday's final.

"I will answer the question after the Champions League (against Real Madrid) if I will stay or not," he said.

And Tom Werner, president of Liverpool, confirmed - earlier this week - that the club would keep Salah and Mane.

"I would like to keep the negotiations secret, but we have confirmed our desire - of course - to continue," Werner said.

While Jurgen Klopp, coach of Liverpool, believes that the outcome of next Saturday's match will not affect the decision of each of the players.

"Not at all! What do you mean? If we win the two will want to leave now?! We are in negotiations with all the players, but now is not the time," he said.

"Some players have an idea and we have another, sometimes we don't get along right away, but we work together and we've known each other for a long time, and everything is fine."

"Everything is clear, and no one expects them to hear anything from us about what we want to do," Klopp added.

The possibility of Thiago participating against Real Madrid

On the other hand, Klopp indicated that the injury of midfielder Thiago Alcantara is not as bad as he feared, which increases the expectations of his participation against Real Madrid next Saturday.

And it seemed that Tiago was suffering from a muscle strain in the last match in the English Premier League last Sunday against Wolverhampton, and Klopp said - at the beginning - that it was possible that the player would miss the match against the Spanish champions in Paris.

Although the Spanish player did not train today, Wednesday, the German coach indicated that Thiago may train tomorrow, Thursday, after tests showed that the injury was less serious than he thought.

"He (Tiago) has a chance at the moment, he can take part in tomorrow's training, and that would be very useful," Klopp told a news conference.

"It's surprisingly good, after the match I wasn't really optimistic, but we got the news at night that it didn't look that bad."

Klopp confirmed that the players had already overcome the disappointment of the dramatic loss of the Premier League title in favor of Manchester City on the last day of the competition.

Van Dyck is back

In a related context, defender Virgil van Dijk, who has not played for Liverpool since his injury during the victory over Chelsea in the FA Cup final on May 14, has fully recovered.

"There are no problems, and I am very excited about Saturday's match, of course, and my body is resting after many matches and many difficult times."

"I think the slight bruise after the cup final was an indication that my body needed rest," he continued.