The blacksmiths drove over the Pirates - took over the league lead

The Pirates led the Speedway League before tonight's match against Smederna. It was hard to believe during the match. The blacksmiths were completely superior and won by a full 58-32. - We are a good team, states team leader Jerker Eriksson. 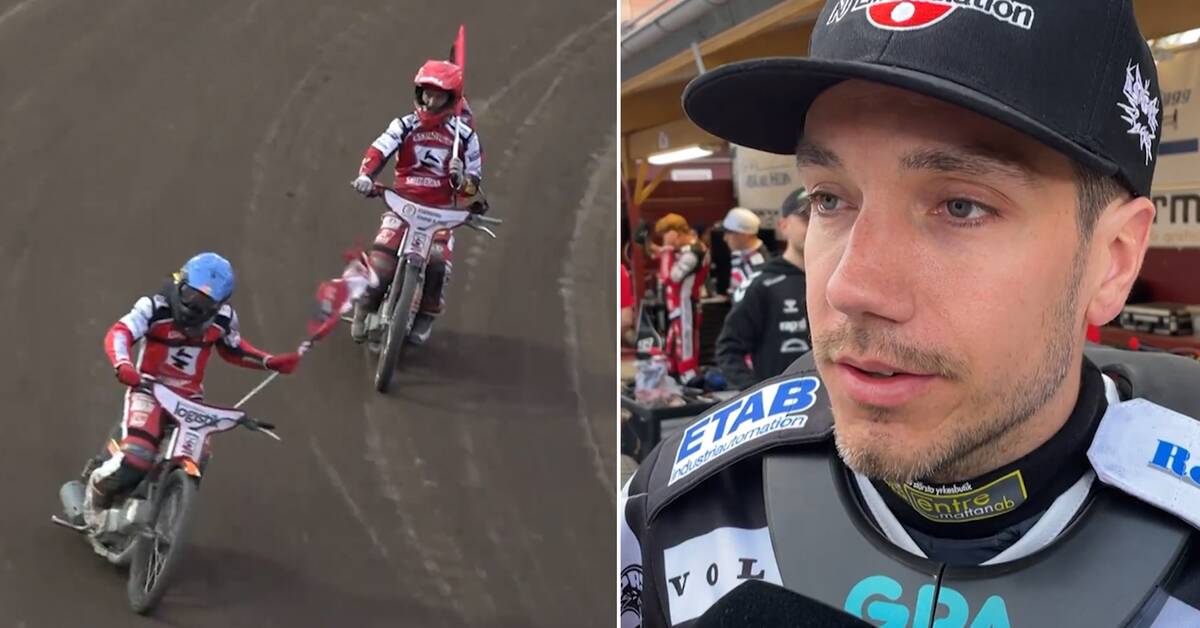 The blacksmiths have convinced during the start of the season.

But the question is whether they were better than they were tonight, away against the Pirates.

Despite the Pirates being the league leader before the match, Smederna was completely superior, and won by a full 58-32.

Thus, Smederna takes over the series lead from the Pirates.

- It (the result) says that we are a good team, and it is just to check (Gregorz) Zengota on the reserve, which takes 13 points today and only loses one heat.

When old man seven is so good, we are hard to chew, says team manager Jerker Eriksson to SVT Sport.

The reason why Zengota had to jump in was that Pontus Aspgren had to leave the match after two heat wins.

- It is probably both a precautionary measure and a small setback.

I get a headache when I drive.

It felt good on the track, but I got a headache after the heat and when we lead with so many points it was not worth it.

But it's a little too early for me, I think, says Aspgren, who missed the first two league matches this year after a crash in Germany just before the Speedway league's premiere, to Eskilstuna-Kuriren.

In tonight's second league match, Västervik won with 59-30 against Masarna.