Paris SG has suspended the women's head coach, Didier Ollé-Nicolle, for inappropriate behavior and statements against players in the team. The French big club announces the decision itself on its website. "Paris Saint-Germain has today been informed of inappropriate incidents and comments that members of the club's women's team have been subjected to," it said in a statement. 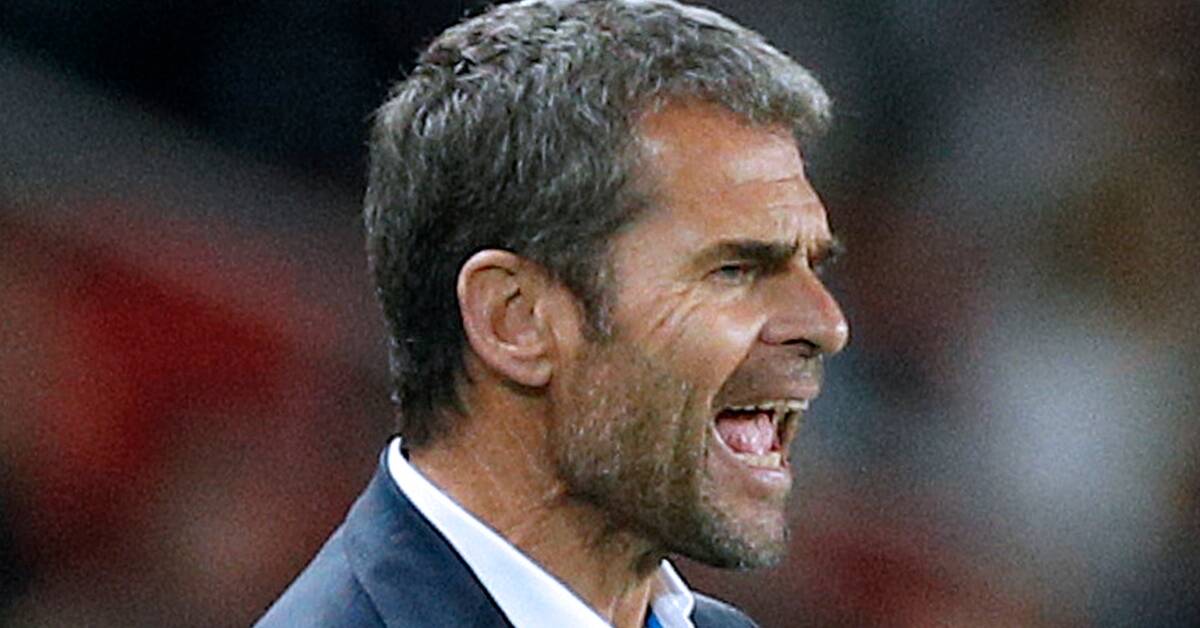 The message comes with only two rounds left of the French league.

"These events and comments, if confirmed, will be incompatible with the sporting and human values ​​of Paris Saint-Germain."

PSG states that they take the situation that has arisen very seriously, and that the club intends to get to the bottom of the situation.

The decision to suspend Ollé-Nicolle must have been made in agreement with the coach, but PSG emphasizes that it must not be seen as a preliminary decision in the goal.

The case will now be the subject of internal investigations.