Luleå strengthens the squad for the coming season. National team forward Lisa Johansson has signed for the club. - It feels incredibly inspiring, she says to the club's website. 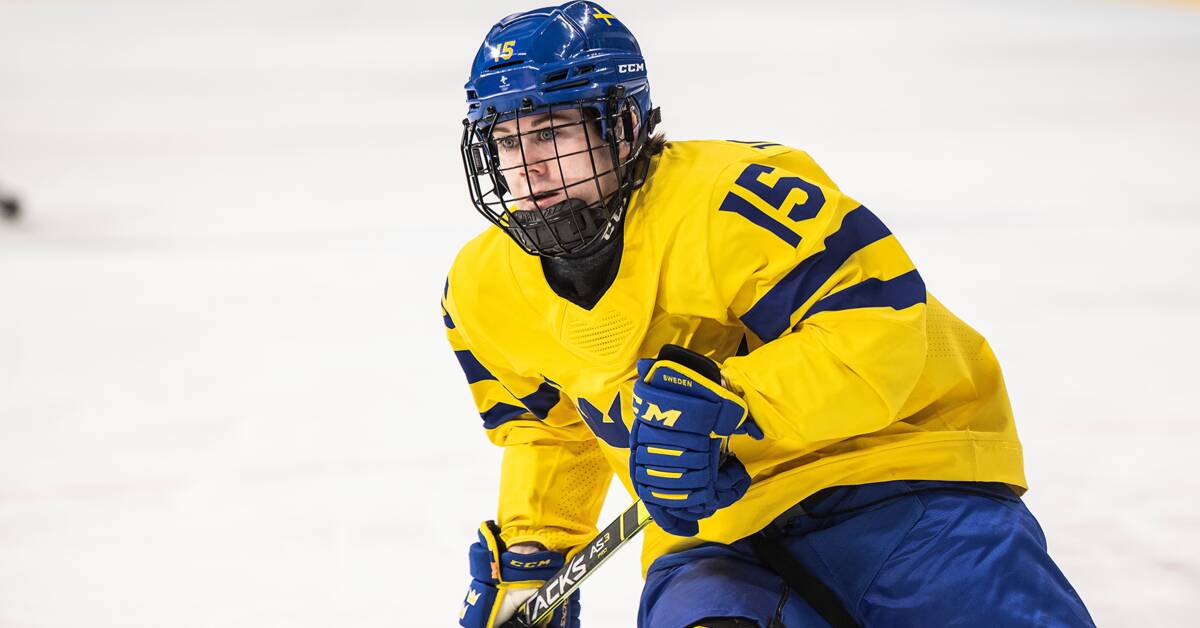 Luleå secured the Swedish Championship gold after a real final thriller against Brynäs.

Now they are strengthening the squad for the coming season to defend the gold.

On Tuesday, national team forward Lisa Johansson, 30, who has spent the last twelve seasons in AIK, was presented.

- It was a tough decision to leave AIK after almost 12 years.

But I feel that it is the right decision for me and my personal development.

I know I have more to give and it feels incredibly inspiring to have the chance to play for Luleå Hockey / MSSK, she says to the club's website.

Most matches in SDHL through the ages

Johansson is, to say the least, an experienced addition to the reigning champions.

The 30-year-old is a constant in the Swedish national team, has made the most SDHL matches through the ages and is also the best scorer of all time.

- Lisa Johansson is a player that we have had our eyes on for a long time and that we will now see her in our colors feels very good, especially as we know that there has been a lot of interest in her from other clubs when she could now think to change environment, says head coach Mikael Forsberg.