The 37-year-old Frenchman Jo-Wilfried Tsonga has played his last tennis match. He had to say thank you at home during the French Open. 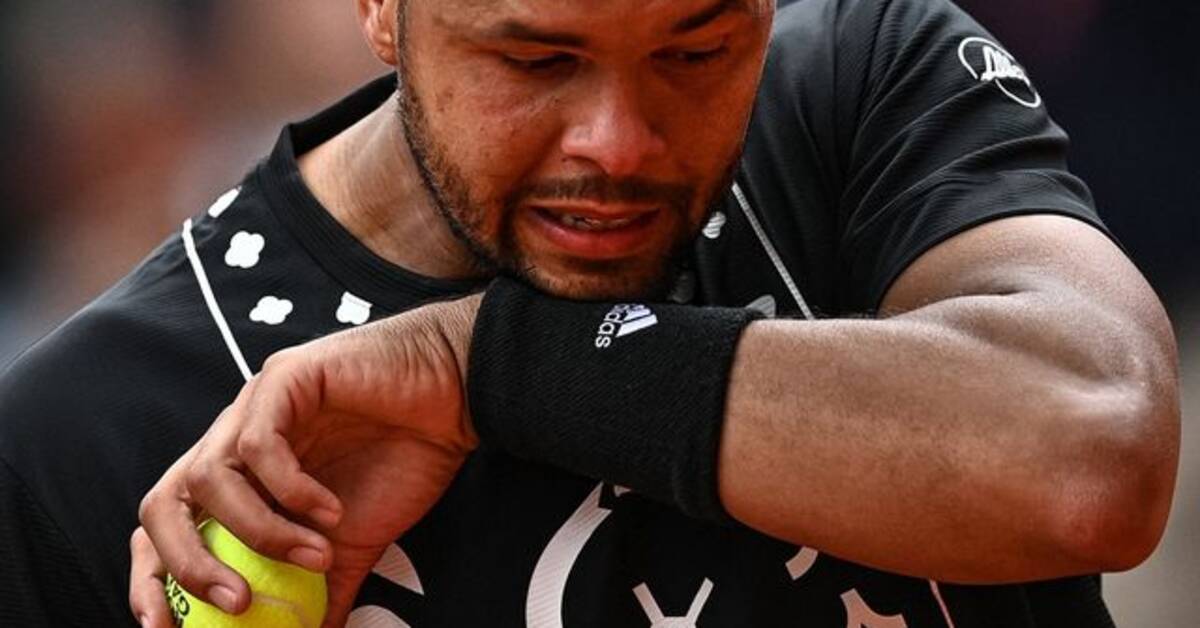 After Norwegian star Casper Ruud defeated Tsonga in the first round with 3-1 in sets, the Frenchman was seen going down on his knees and trying to hold back tears - while applause sounded across the arena.

After the match, a feature was shown in front of family and friends at the highlights of his career.

There, among others, Roger Federer, Novak Djokovic and Rafael Nadal sent their greetings.

- I hope the world can feel as much peace as I felt today.

Thank you Roland Garros, thank you tennis, I love you, Tsonga said after the match.

At best, Jo-Wilfried Tsonga was ranked fifth in the world.

Among the highlights of his career is a second place in the Australian Open 2008. A match where Novak Djokovic won his first grand slam.