Calle Halfvarsson: "It is not possible to live on that salary"

Several Swedish cross-country skiers have refused to sign the agreements with the association. The reason has been the economic aspects. - It is not possible to live on that salary, says Calle Halfvarsson to SVT. 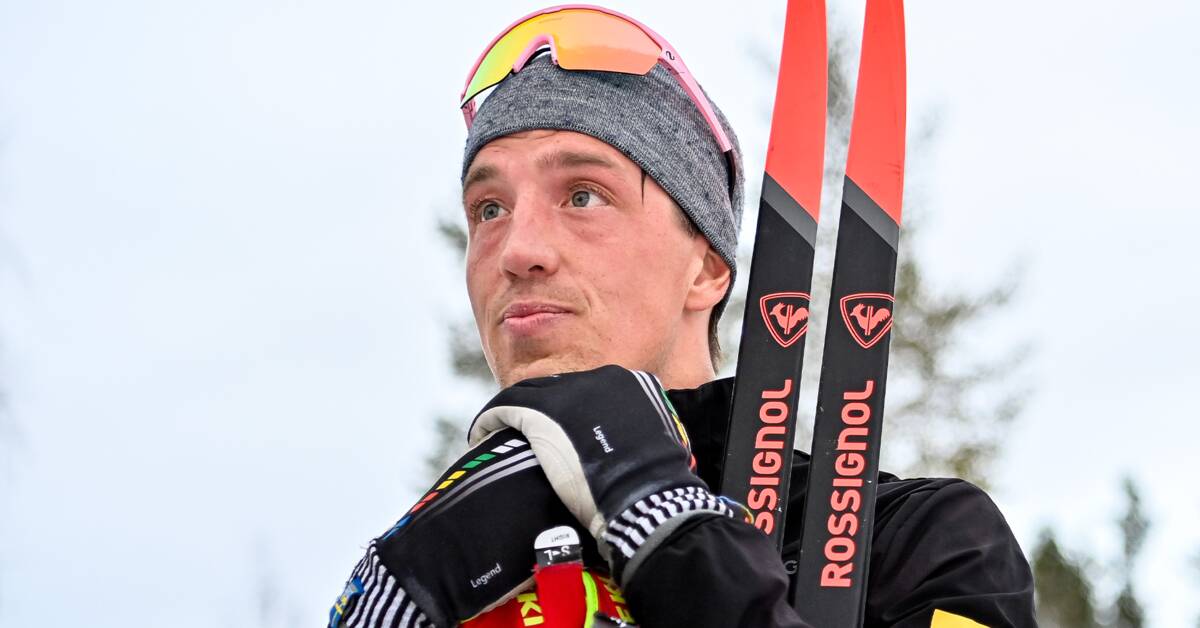 Last week, the cross-country team was presented for the coming season.

But there are still several skiers who have not yet signed the skier agreements offered by the Swedish Ski Association.

The reason why the riders and the union did not agree is the economic aspects.

- The first agreement was more or less very locked to only the national team's sponsors.

We have not really been happy with the contribution, our so-called salary, considering how many commitments we had to the national team's sponsors, Calle Halfvarsson tells SVT.

The 33-year-old says that it is difficult for the riders to walk around on only the financial contribution from the national team.

- We can be seen on the TV screen more or less every weekend throughout the winter and advertise for the national team's sponsors.

But then we have a lot of time at home too and many have their own sponsors.

Then it is necessary to find some balance there that we can not just be locked to the national team's sponsors.

Then you must have a better salary from the national team, he says and continues:

- It would be one thing if we had paid incredibly well from the national team and that you could have lived on that salary.

But as it is now, it is not possible to live on that salary.

Then you have to live a very special life if you are to manage only on the contribution from the national team.

Therefore, it is required that you have your own sponsors on the side, and then we do not think you can unlock it to the national team's sponsors.

Now, however, it seems that the two parties are approaching a solution - and that the riders have gotten through parts of their changes.

- There are some things we have wanted to change that we did not think were right in the agreement.

We have undergone some changes.

Not everything can get through as you wish, but we may meet somewhere halfway.

Exactly when an agreement can be written is not clear.

- We are probably closer to an endorsement now.

It looks a little better I think.